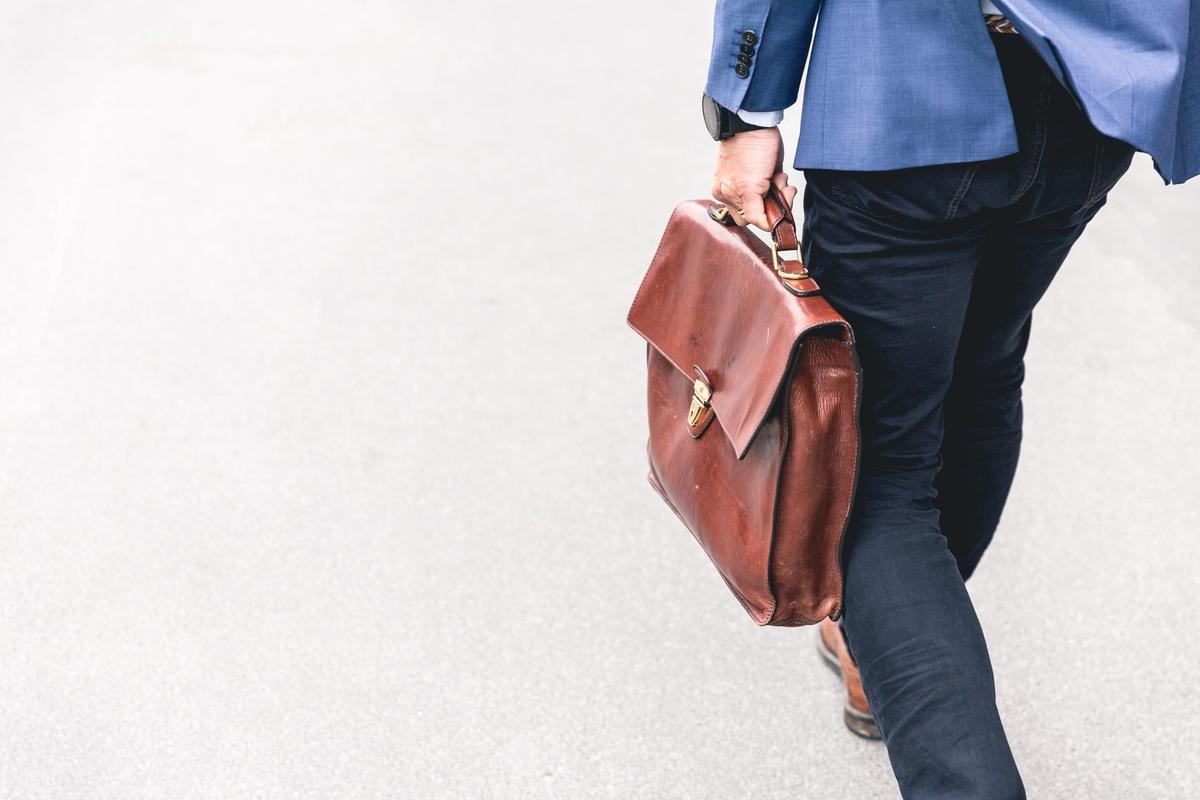 The Shopify Platform Made A Design Industry Acquisition↘

According to the latest ecommerce news the Shopify platform has acquired Eporta, a tech company that dedicates itself to digital commerce in the design trade and the company is based here in the United Kingdom.

Eporta, the company that revolves around digital commerce, will be less familiar to American readers and we here at Karmoon would like to take this opportunity to get you all acquainted.

Founded by Khan in 2015, Eporta now consists of two separate but related businesses that operate mostly in Europe.

The first company is the Eporta Marketplace which allows designers and retailers to make direct purchases from brands such as; Flos, Moooi and Moroso at trade or wholesale prices.

The second business is TradeHub - a software tool that enables brands to power an ecommerce operation from their site.

The acquisition was announced on Eporta’s website via a note, written by the company's Founder - Aneeqa Khan:

- “We’ve always believed that technology can reshape B2B commerce. Joining Shopify means we can accelerate this mission and work at a much greater scale.

- We are excited to combine our experience with Shopify’s scale and expertise, helping make commerce better for everyone.”

According to sources, a price has not yet been disclosed for the acquisition.

Even though Shopify has not yet issued a press release for the acquisition, we think it would be reasonable to assume that the team are more than likely most interested in the software component of the deal.

Given Eporta’s notice to customers a few weeks before the deal took place, it was stated that any activity on the marketplace side of the business would be shutting down.

Additionally, Shopify recently announced that its platform is aiming to specifically target B2B customers in 2022.

We realise that the platform is already relied upon by many brands in the design world of digital commerce so, it would make sense for Shopify to acquire a suite of tools that are tailor-made for the industry. Wouldn’t you agree?

As we’re sure you’ll all know, the Shopify platform allows merchants to power and scale an ecommerce business, but over the past few years, the company has grown exponentially as an alternative for vendors who want to sell their products online without the involvement of giant ecommerce marketplaces like eBay and Amazon.

In light of this, we believe that the platform has utilised its unique position alongside the forecasted trends of increased consumers continuing to shop online due to the pandemic.

Essentially, the pandemic’s push towards online shopping has only fueled the Shopify platform even further which resulted in 7 million merchants moving $119.6 billion worth of goods annually at the end of 2020.

Previously, the Shopify platform was home to 1 million merchants and its stock price skyrocketed tenfold at the end of the last year compared to figures recorded in 2019.

Where recent events are concerned, the news has had a repetitive echo, for only two months ago, the Adam Sandow–owned sampling platform Material Bank announced the acquisition of Clippings, a fellow tech company based in the United Kingdom.

Like Eporta, Clippings has both a marketplace and a SaaS business and at the time, Sandow told Business of Home he was mostly interested in the software side of Clippings, as he was looking to create a design industry version of Shopify.

As you’ve now discovered, Shopify has a tool created for design and the Eporta acquisition sets up both Material Bank and Shopify for what may prove to be a heated competition to become the de facto ecommerce tool of the industry.

So, that’s the latest on Shopify’s design acquisition. What are your thoughts on this latest development? Reach out and let us know.