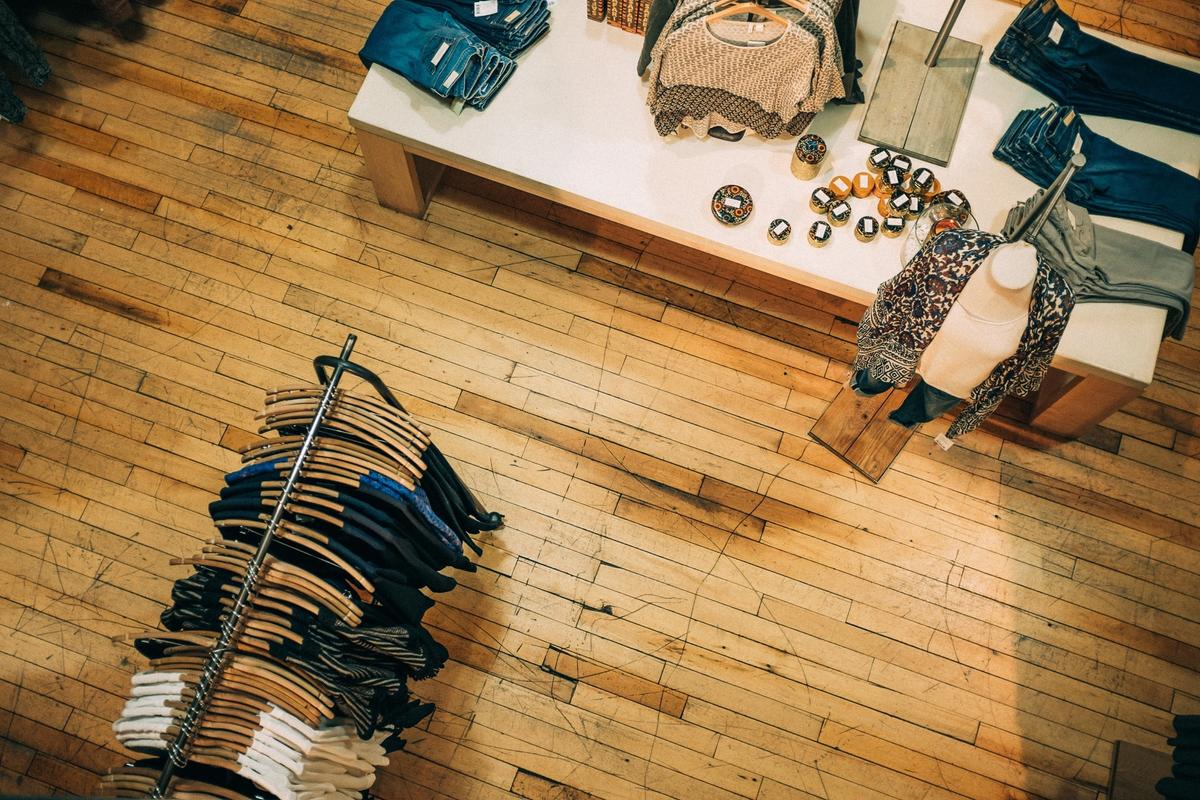 Have you heard, the BigCommerce website builder acquired Feedonomics? That’s right, on July 27th, the eCommerce software platform announced its acquisition of Feedonomics in an asset purchase transaction.

Now, just because we're a Shopify agency, that doesn't mean that we don't keep our ear to the ground about the platform's competitors.

Afterall, such partnerships often come to affect the Shopify platform or indeed who they choose to partner with following such aquisitons.

Valued at around $145 million, the BigCommerce website builder purchased the assets of Feedonomics with close to $80 million paid at closing and it is estimated that up to $32.5 million will be required on the first and second anniversaries of closing.

The BigCommerce website builder may elect to make anniversary payments partially or entirely in shares of its Series 1 common stock, however, the company has stated that U.S. based BigCommerce has fundamentally aided the build of online eCommerce stores so, naturally, this is the next step forward.

As a result of BigCommerce’s services, businesses of all sizes have been able to capitalise upon during the wake of the pandemic.

How you may ask? Well, the BigCommerce website builder has been the guiding hand for startup businesses as well as small to medium-sized businesses by incorporating tools into their foundations to grow online sales for each company at hand just like the ecommerce experts at Shopify.

It was only last week that the BigCommerce website builder partnered with Latin American eCommerce company ‘Mercado Libre’ to allow merchants to sell their products in Latin America.

As we’re sure you already know, this is an area on the globe where the eCommerce market continues to boom, so the BigCommerce website builder has jumped on this opportunity for their customers just as sharply as Shopify would have!

Ecommerce spending is expected to surpass $41 billion in the U.S. by the end of 2024 and according to a report published via emarketer.com, BigCommerce is hoping to continue with an upward trend with their latest acquisition of Feedonomics at the forefront of focus.

As part of the newly founded brand deal, the BigCommerce website builder is planning to streamline merchant integrations with over 100 online marketplaces similiarly to how Shopify operates, advertising through channels that include (but are not limited to); Google, Facebook, Microsoft Ads, Amazon and Walmart.

Feedonomics on the other hand works to display products where consumers shop online. By doing this, the company assists online retailers by improving product discovery across various advertising channels and digital marketplaces, such as those mentioned above.

Brent Bellm, the CEO of the BigCommerce website builder made the following statement in regards to their acquisition of Feedonomics:

- “With Feedonomics, BigCommerce merchants maximize their omnichannel sales and return on ad spend by connecting, transforming and enhancing their product data across hundreds of global channels.

- The combination catapults our ability to deliver the world’s most powerful eCommerce platform for omnichannel selling.”

In addition to this, Shawn Lipman, the CEO behind Feedonomics stated that there is an “amazing synergy” between the two companies and we have to say that we quite agree here at Karmoon.

See, ecommerce businesses are constantly pushing the limits and looking for ways to be better in everything that they do and while Shopify will always score the most points for breaking the boundaries of ecommerce, the BigCommerce website builder are bringing this reality closer for merchants through the aquisition of Feedonomics.

Online shopping has reached new heights for both the customer and the merchants behind online stores, but of course, it is the job of technologies such as Feedonomics and the BigCommerce website builder to step in and work together to fine-tune the areas where there is room for improvement.

Now, for what it's worth we like to think of ourselves as savvy newsgivers in the general ecommerce space, but it wouldn't be right to not bring the article back around full circle to the platform that we love.

If you've got a Shopify store, you can take advanatge of the Feedonomics leading data feed management tool just like merchants on the BigCommerce website builder.

In a nutshell, merchants on Shopify can connect their store to the likes of; Amazon, Walmart, Google and more to increase sales for their business through the solution's; organised catalogue management, utilisation of multiple selling channels and optimised product feeds.

To do this, the tool's fully managed solutions for advertising and marketplaces combine powerful technology with a team of dedicated feed specialists who provide 24/7, enterprise-level support for stores on Shopify.

So, what are your thoughts on the aquisition of Feedonomics by the BigCommerce website builder? Reach out and let us know.