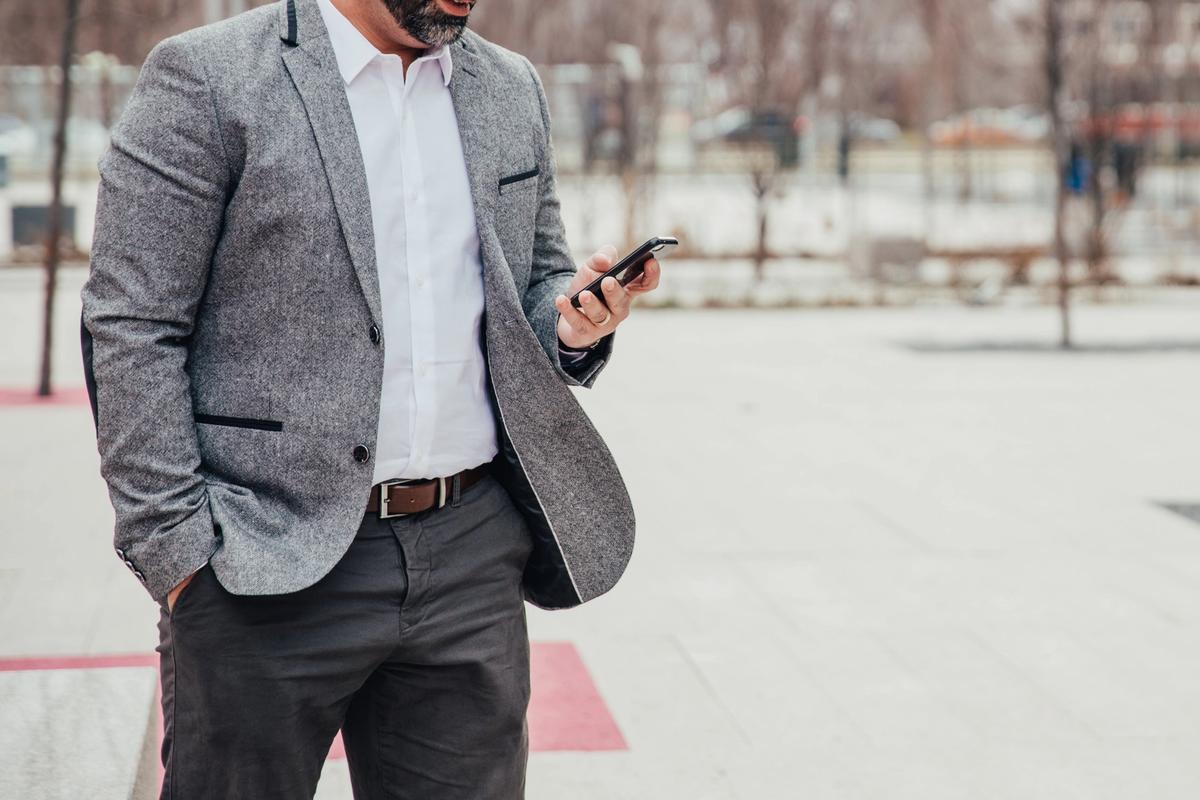 The latest whispers in ecommerce have revealed that merchants on Shopify are now able to make augmented reality (AR) experiences to launch 3D product visualisations with the assistance of augmented technology.

So, for today’s article, we are going to take a look at the role that augmented reality can play in the world of ecommerce alongside how merchants on Shopify can take advantage of this up and coming technology within their online store.

The Role of Ecommerce Augmented Reality

We figured that a definition of augmented reality may come in handy for those of you that are unfamiliar with the concept so, here it goes:

Augmented reality is an interactive experience of a real-world environment where the objects that reside in reality are enhanced by computer-generated perceptual information across multiple sensory modalities, such as; visual, auditory, haptic, somatosensory and olfactory.

In other words, augmented reality is a way for online stores to take digital consumer interactions one step further than they’ve been before.

For instance, imagine being able to virtually try on a pair of trendy shoes or testing out the latest lipstick shade from your favourite brand on screen? Even picturing what a canvas would look like as the centrepiece of a room could be made possible with virtual shopping technology.

Of course, we’re just spitballing with a few ideas here, but these are just some of the capabilities that augmented technology encompasses for online merchants across the web.

So, now that we’ve addressed the functionality of augmented reality and its potential for ecommerce stores, let’s turn our attention to the latest virtual reality tool by Poplar Studio:

To make use of the augmented technology feature, merchants on Shopify will be required to request 3D models of their product(s) directly from the platform and publish AR product visualisation experiences straight to their storefront(s).

Currently, the fragmented 3D and augmented technology tools are available at the disposal of the retailer.

Why? Well, Poplar Studio believes that its solution can provide an easily accessible and efficient alternative to other variants of augmented technology that are currently on the market.

With the implementation of augmented technology, Shopify merchants can convert entire product catalogues into 3D models, launching AR experiences across an online store.

Additionally, the new 3D/AR Product Visualisation application by Poplar Studio is expected to streamline the process by making the technology; swift, simple and cost-effective to operate.

The Chief Executive on the Poplar Studio App

- “3D modelling and augmented reality experiences such as product visualisation have already proven to be more effective at driving sales than regular 2D images of products.

- For some, creating these experiences may seem expensive or time-consuming, but thanks to Poplar Studio’s 3D and AR product visualisation tool, we’re empowering all merchants on Shopify to take advantage of the benefits of 3D and AR.

- Merchants will now be able to use Shopify as a one-stop-shop for all ecommerce 3D and AR needs and become more agile as they move on from outdated 2D assets such as images and videos.”

It is thought that around eight out of 10 consumers believe that AR or VR shopping would significantly improve the shopping experience offered by online stores.

Furthermore, it has been estimated that retailers on Shopify who utilise 3D content onsite experience an average conversion lift of 94%.

So, what are your thoughts on augmented reality for ecommerce stores on Shopify? Reach out and let us know.