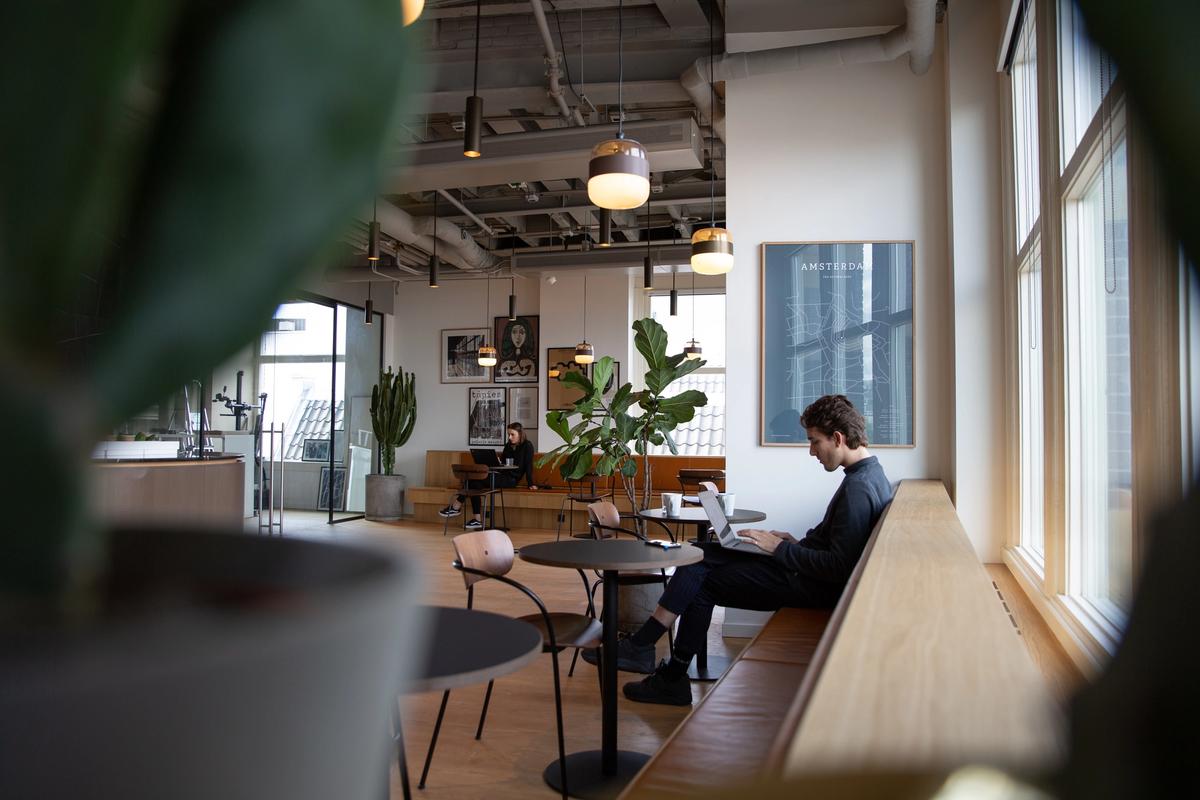 Today’s article is a rather exciting one, as we have some buzz-worthy news to share. It was announced on January 4th that the well-known WordPress app - Yoast SEO, will soon become available as a new Shopify SEO app, on January 18th.

We have to say that this is a wonderful way for businesses on the platform to start their new year off the right way, as this news has brought a smile to many Shopify store owners across the web.

When it comes to the handy tools that every online business should possess to start a venture that has a bright future, Shopify’s platform is without a doubt the most suitable option for online stores to jump on board with.

The platform’s plethora of tools, themes, applications and constantly evolving approach to ecommerce are just some of the reasons why this is the case. However, if there ever was a question of whether WordPress or Shopify would win the battle of SEO, the answer has been firmly re-established for all to see.

Here at Karmoon we know Shopify to be a platform that goes above and beyond at every hurdle, so it was never a question for us in regards to who would come out on top. However, this ground breaking update will surely tip the scales for those who are not familiar with Shopify's prowess.

After all, the relationship between Yoast SEO and WordPress is well established, but the same can now be said for Shopify, which just proves our point entirely since this up and coming application is already being hugely celebrated before its release.

Gone are the days of finding a Yoast alternative for merchants on Shopify. We’ve always said that if there’s a smart move to be made, Shopify will find the solution and deliver what’s needed to take ecommerce to a new level and they've done just that.

So, with that being said, let’s take a look at what this update will mean for merchants on Shopify:

Yoast SEO is one of the most commonly used SEO apps in the WordPress ecosystem so, the launch of a Shopify SEO app by the very same company speaks to the rise of ecommerce, in particular, that of the last two years.

The Shopify SEO app which is due to arrive a little later this month is primarily aimed at SMBs, just like the available Google and Bing Shopify integrations.

The proliferation of SMB-oriented apps for merchants makes it easier for smaller-sized retailers to establish an online presence, even if they’re not working with an agency partner to extend their reach.

Together, these products have the potential to increase overall competition both in shopping and traditional search results.

Additionally, search visibility for retailers of all sizes took off at the start of the pandemic in 2020 and it was during this time that ecommerce took on a crucial role as safety precautions paused in-store consumer visits.

It was this turn of events that encouraged many retailers (both small and large) to turn to Shopify so that they could continue to offer their products to consumers online.

Both offerings make it easier for Shopify merchants to get their products listed in organic shopping results.

The Yoast SEO application for Shopify offers features that are complementary to those integrations. So, as opposed to enabling merchants to display their product listings, it may also allow online stores to optimise their pages to show organic and non-shopping results just like the well-known WordPress version of the app.

So, just to be clear, this application is not a fellow Yoast alternative, it is indeed the same Yoast that WordPress users have been enjoying for all of this time, except now it’s available for Shopify merchants to utilise too.

The Shopify SEO app by Yoast will offer much of the same functionality as its WordPress counterpart which includes; controls for titles and descriptions in Google Search as well as social media, feedback on readability and Yoast’s schema graph.

While the functionality remains similar, the price points do vary as we have explored below:

- “An app on the Shopify platform is a huge business opportunity. Shopify is growing fast. It makes sense to build an app and profit from the growth of that specific platform.”

We’re extremely excited to see such a beloved platform welcome Yoast SEO. We can finally say that it’s coming to Shopify!