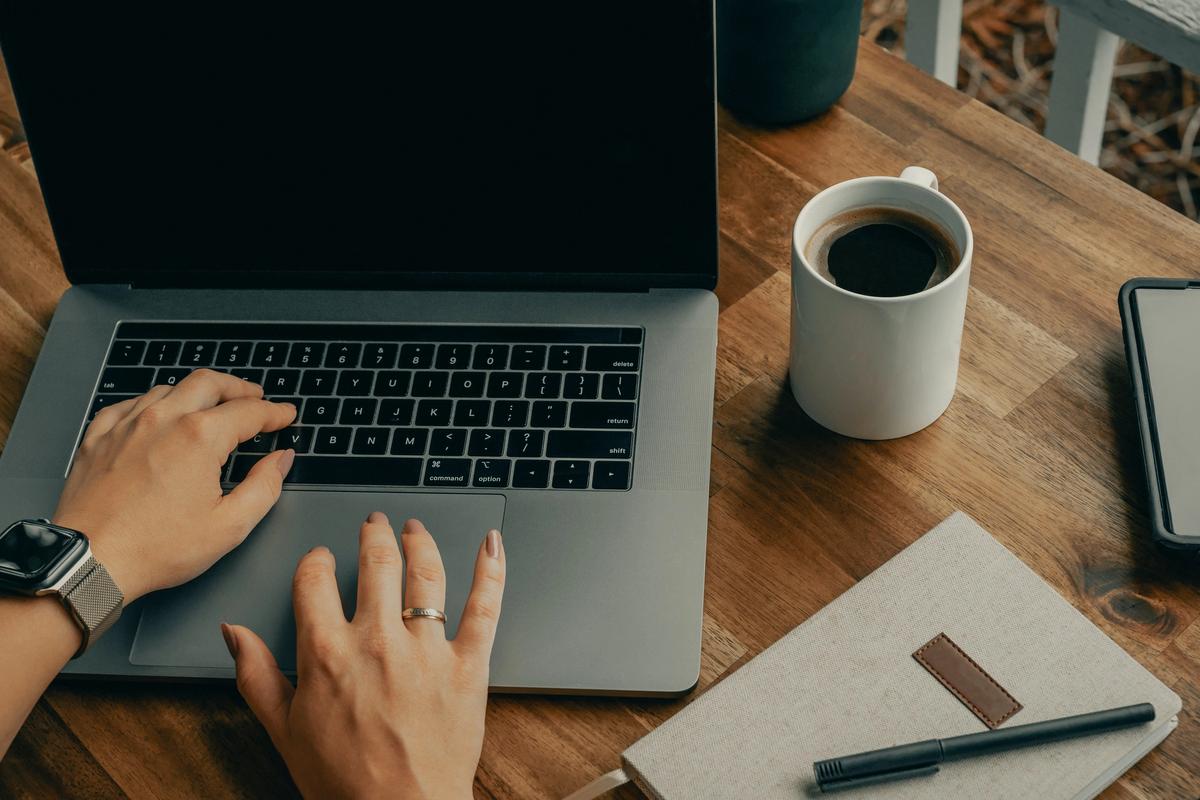 Why Should Merchants Get The Shopify 2.0 Update?↘

Shopify announced the release of online store 2.0 (OS 2.0) in June 2021, which has since been dubbed as the platform's "largest investment."

In the months that followed the release of Shopify 2.0, the needs of both developers and merchants moved to the forefront of the platform's functionalities, bringing significant improvements to the solution's users.

As a result, developers are now able to construct customised features and applications for merchants with ease via the new and improved version of online store 2.0.

The benefits of this update, however, do not simply apply to developers, as they also apply to merchants on the platform. As a result, retailers will have more freedom over the design and configuration of their storefront(s).

Here at Karmoon, the Shopify 2.0 update brings us great joy, as it does for many other Shopify users.

However, for those of you wondering what's so great about the current version of online store 2.0, be sure to keep reading to discover the features that are associated with this upgrade:

As a team of passionate Shopify enthusiasts, we were ecstatic to discover that the platform had implemented functionality sections across every page of its online store 2.0 layouts for merchants to utilise.

Thanks to the Shopify 2.0 update, developers are no longer required to rely on APIs to make adjustments to product pages or hardcode the display of meta fields across stores on Shopify.

Meta fields are extra pieces of data that apps can connect with elements such as; products, customer data and order information.

The latest release of this innovative theme collection offers significant Shopify 2.0 improvements for app developers, which will also benefit merchants in the long run.

What Does OS 2.0 Mean for Merchants on Shopify? 🤔

If you're curious about what the Shopify 2.0 update implies for Shopify merchants, flexibility, scalability and performance are at the top of the list of perks, but the extent of the Shopify 2.0 benefits do not end there.

Some of our personal favourites are as follows:

Shopify 2.0 Benefits for Merchants on Shopify

Here's a brief overview of some of the most significant new features and improvements of online store 2.0 themes that merchants can expect to benefit from, alongside what they will signify for stores on Shopify:

Previously, Shopify's out-of-the-box 'sections' could only be found on the homepage of a store, but as a team of passionate Shopify enthusiasts, we were ecstatic to discover when the platform implemented functionality sections across every page of its online store 2.0 layouts for merchants to utilise.

In a nutshell, sections are page elements that are modular and adaptable, giving merchants more options when building their online store.

With sections now available everywhere, site maintenance and merchandising have never been easier and merchants can now simply customise many areas of their digital shop right from the Shopify admin, without the need for a developer.

As a result, all brands on the platform can now scale swiftly and intelligently whilst leveraging Shopify's built-in technology.

Simply put, this means that teams like ours will be left to think about excitement generators and unique brand moments earlier on in the process.

So, instead of wasting time and resources on standard ecommerce patterns, developers focus on creating better customer experiences and engaging content personalisation for merchants on the platform.

What is an excitement generator? We're so glad that you asked.

See, any layered experience that has been designed to please the customer on their journey to purchase whilst creating a lasting impression qualifies as an excitement generator.

For instance, a 'build a box' subscription programme or a personalisation quiz would fall under this category.

Thanks to the Shopify 2.0 update, developers are no longer required to rely on APIs to make adjustments to product pages or hardcode the display of meta fields across stores on Shopify.

Instead, theme developers can now include meta field definitions as default settings, making it easier for merchants to adjust and upload items like images or PDFs to product detail pages (PDPs).

As a result, one of the primary Shopify 2.0 benefits is that merchants will acquire the freedom and the potential to become more consistent when educating and inspiring their customers regarding product features and characteristics.

Merchants should upgrade their site's theme to reap the benefits that the latest release of this innovative theme collection offers.

See, Shopify 2.0 has constructed significant improvements for app developers to utilise, which will benefit merchant stores in the long run.

For instance, the theme app extension transforms how merchants connect with their store’s applications by allowing retailers to incorporate integrations into their theme right from the theme editor, without having to touch any code.

App blocks also necessitate the need for less maintenance which means that there’s a much lower risk of breaking modifications now that users will no longer need to open a store's theme code to install an application.

As a result, uninstalls are cleaner as a result of this Shopify 2.0 update, which means less time is required for debugging.

It should be noted that the ghost code will be immediately erased from the merchant's shop if they decide to uninstall the app.

Furthermore, larger site modifications, such as installing a new theme, will also be considerably easier to implement as a knock-on effect of this update.

So with all of this added flexibility, what is the perspective of agencies, like ours, who work with merchants to design and develop custom ecommerce experiences?

A launch like this is great for Shopify agencies like Karmoon, which thrive on intricate projects and custom builds.

On a technical level, OS 2.0 fundamentally enhances how we operate with our clients, as we can now devote more time to thinking about how to extend the house and less time worrying about its plumbing.

As Shopify continues to grow and expand the list of Shopify 2.0 benefits offered, the initial launch has provided a new platform for forward-thinking agencies like ours to design and build with, allowing businesses to have greater control over their experiences.

In a nutshell, the; scalability, flexibility and performance of online store 2.0 demonstrate that digital innovation and improved commerce are now more accessible than ever before.

So, what are your thoughts on our guide to the online store Shopify 2.0 update? Reach out and let us know.