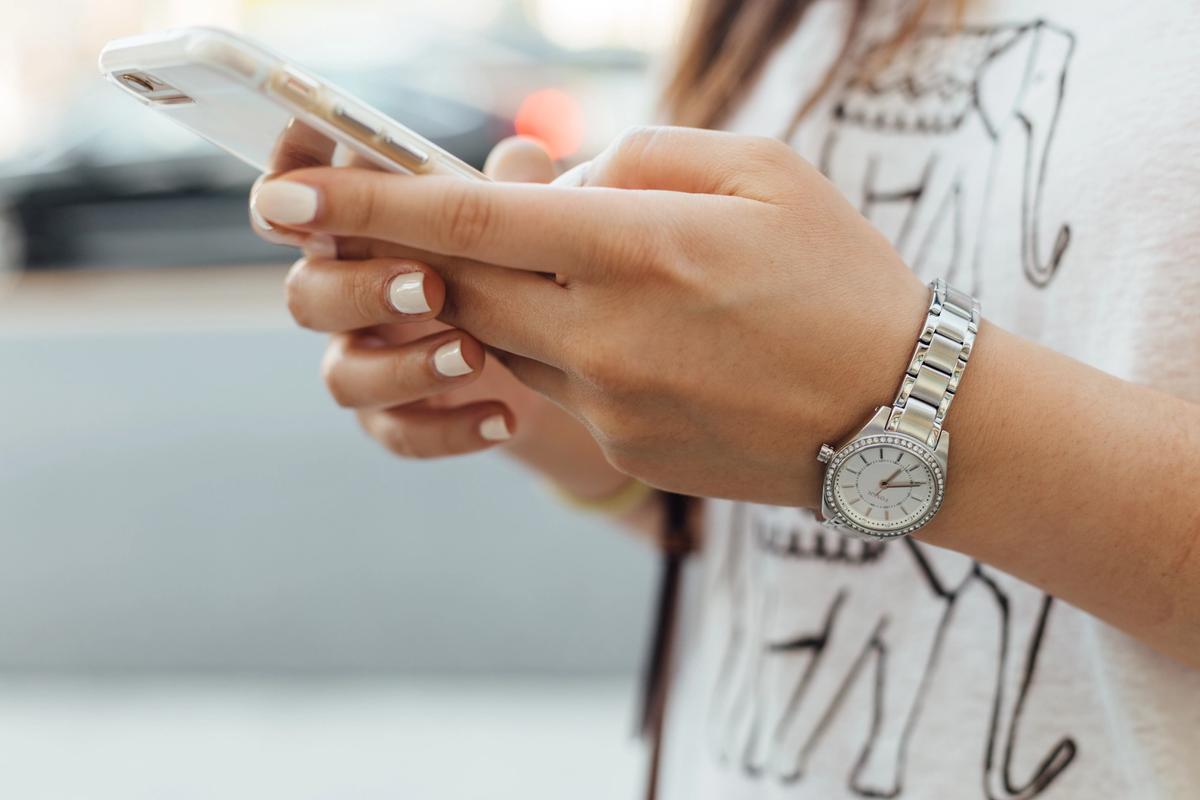 With Shop Pay Installments, consumers have the flexibility to split the cost of their purchase(s) into four equal, interest-free payments, with no extras, hidden, or late fees attached.

By January 2021, Shopify’s buy now pay later solution proved itself to be an essential driver where improved conversions are concerned.

Therefore, we are going to share some of the statistical data gathered by Shopify from early access merchants in 2021 alongside the reasons why buy now pay later stores should consider adopting Shop Pay Installments for their business.

As a service, Shop Pay Installments allows shoppers to maximise their budget and increase their purchasing power by paying for their goods in smaller increments within a set timeframe.

Over time, this extra buying power is thought to have translated itself into increased sales and larger orders for the buy now pay later stores who offer such a payment option of this nature.

Shopify has noted that one out of four merchants who implemented Shop Pay Installments into their conversion strategy observed a 50% higher average order volume, as compared to previous statistics.

Here at Karmoon, we believe that this revelation is largely due to the solution’s ability to provide browsers with greater flexibility to purchase higher-ticket items, meaning that customers can check out care-free with larger cart sizes.

As a result, this means that consumers will not be redirected from the checkout when purchasing from the relevant buy now pay later stores.

Ultimately, this means that the worry of overselling limited quantities has been lifted for merchants, which will come in handy, especially during seasonal periods and sales events.

However, it’s not just seasonal events where Shop Pay Installments come in useful, as the solution offers online browsers the chance to experience a seamless checkout that has been streamlined to be 30% faster.

Furthermore, Shopify also compared first-time installments users and the results are as follows:

Shop Pay Installments has a 122-second checkout time versus a 167-second average checkout time across third-party solutions, which makes this buy now pay later service a whopping 27% faster compared to its competitors on the market.

It was also noted by Shopify that when consumers begin the checkout process using Shop Pay Installments, a 28% decrease has been observed for checkout abandonment rates.

This is also inclusive of the merchants who switched from a third-party payment solution to Shop Pay Installments.

In short, Shop Pay Installments is the next natural step for merchants on Shopify to achieve a faster and smoother checkout experience whilst keeping customers on-site and driving sales and conversions.

For those of you who don’t know, Installments happens to be one of the many great features of Shop Pay, as with Shop Pay Installments, merchants can tap into Shop Pay’s 60 million user-base.

As you can imagine this solution has accumulated a highly active and engaged audience. Consisting mostly of U.S. buyers, Shop Pay’s 60-million customer base is the most extensive among buy now pay later competitors.

It is important to consider that these buyers are already using the accelerated checkout to benefit from its advanced features. For instance; the one-tap checkout, free carbon offsets and package tracking via the Shop app are some of the features on the list. In addition to having access to all of these advantages, buyers can now choose whether they’d like to pay in four equal installments at participating shops that offer Shop Pay Installments.

As mentioned above the roll-out of Shop Pay Installments began in 2020 for merchants within the United States who had implemented Shopify Payments.

However, in 2021 the roll-out continued to offer the buy now pay later solution to more merchants on the platform.

If you’re seeking a way to offer your customers a flexible way to pay, why not add Shop Pay Installments to your online store?

Shop Pay Installments are offered by Affirm and are subject to an eligibility check. However, this may not be available across all states within the U.S.

So, that’s it for today’s article. We hope that you have found our guide to Shop Pay Installments Useful. Is the solution already part of your store’s conversion strategy? Reach out and let us know.