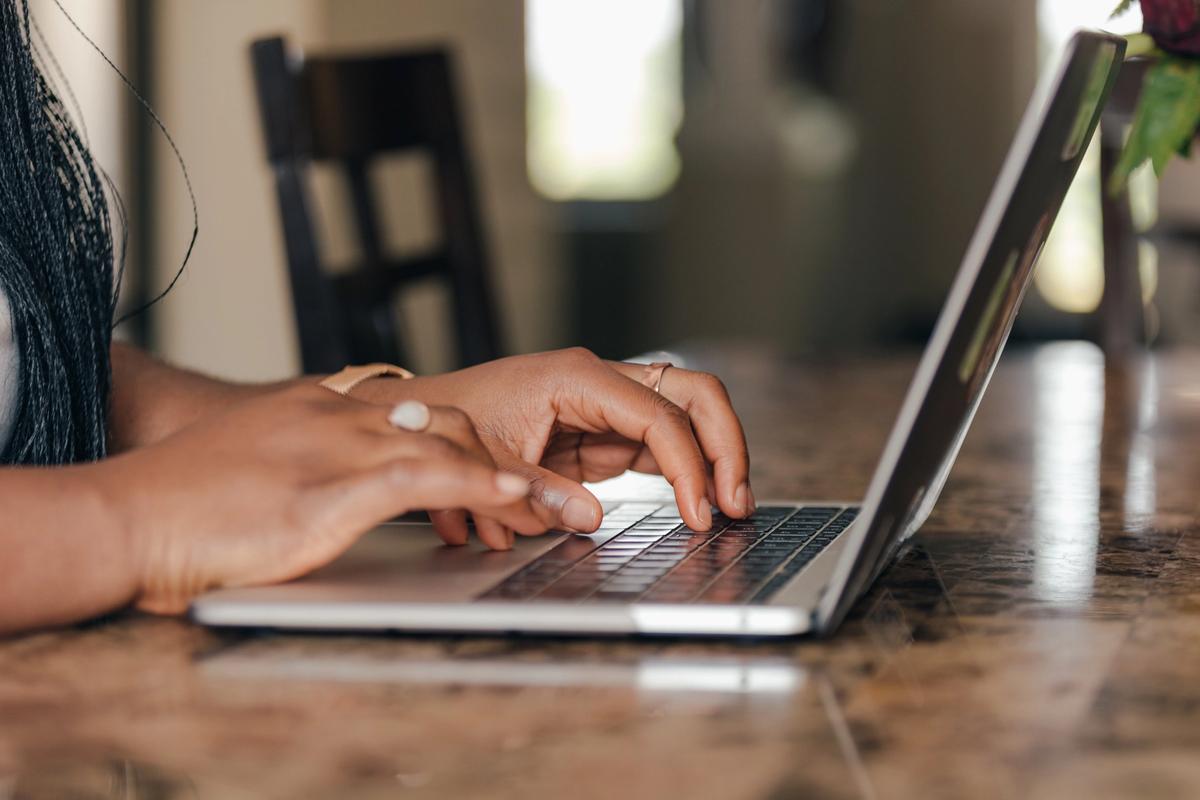 It has been announced that Shopify will conduct tests to discover how merchants on the platform locate applications and solutions, whilst sharing the results with third-party developers.

Unlike traditional forms of online marketplaces (such as eBay, Amazon and Etsy), Shopify has embraced its unique ecosystem of third-party developers to ensure that Shopify tools, (such as apps and integrations), are widely accessible to the sellers that require them.

It is estimated that the average Shopify store will utilise six apps to manage their business. As such, the platform has plans to streamline its focus towards the applications offered to Shopify sites.

Here at Karmoon, this comes as no surprise, as it is estimated the platform exchanged $441 million with the developers responsible for creating third-party Shopify tools and applications back in 2021.

As a result, these innovative solutions are now available for merchants to download directly from the Shopify App Store.

More recently, however, the platform announced its plans to share findings with third-party developers in a statement earlier this week relating to how Shopify sites locate their business tools of choice:

The Ecosystem: How Merchants Find What They Need

The team at Shopify stated:

- “We want to make it easy for merchants to find apps and themes that solve their business’ unique challenges.

- To do that, we’ll be experimenting across Shopify surfaces to learn how merchants get what they need from the ecosystem.

- Whenever possible, we’ll share the details of those experiments in regards to what we’re testing and what we learn, directly to the developer community through; email, blog posts and social channels.”

The team at Shopify added:

- “This natural alignment between merchant and developer success is a cornerstone of our platform strategy.

- We’re going to be experimenting with new approaches so we can learn how best to help merchants and make our ecosystem safe, simple and personalised.”

So, in the not-too-distant future, the method by which Shopify sites identify the tools they implement into their online store will become public knowledge.

We do not doubt that merchants will feel better supported by developers, as the desired result of this transparency is for innovators to assist merchants further in the future.

We believe that Shopify sites will become more knowledgeable when it comes to the Shopify tools they have selected following this release.

So, are you as excited as we are to learn how other merchants discover Shopify tools? Reach out and let us know.