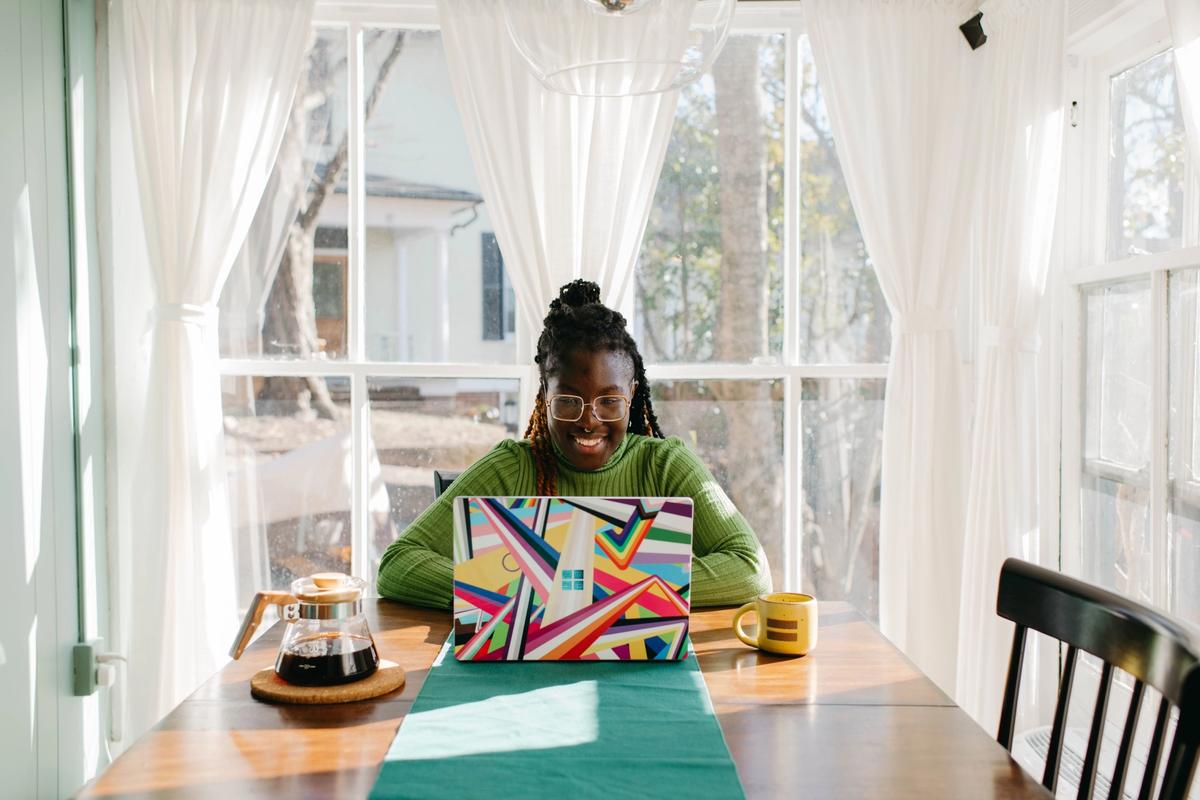 According to Bloomberg, Shopify is planning to purchase Deliverr, the technology startup order fulfillment company, in an acquisition that is intended to facilitate the Canadian ecommerce enterprise by expanding its fulfillment services.

If this acquisition goes ahead, it is estimated that Deliverr will be valued at $2 billion.

However, no final decision has yet been made, as both parties are still discussing the specifics of this potential agreement.

As the booming ecommerce market became increasingly competitive during the onset of the COVID-19 pandemic in 2020, fast-shipping has now become an essential aspect of running an online business.

According to its website, Deliverr now assists merchants via online marketplaces such as Amazon and eBay to deliver orders to customers within two days of their purchase.

How Does the Order Fulfillment Company Operate?

So, how does it work? Well, Deliverr employs analysts to forecast where customers will go to buy products such as; art supplies, beauty products and hair care products alongside an entire variety of other items.

This predicted information is then used to position products within the Deliverr warehouse network to ensure that online order fulfillment is completed within the specified timeframe.

Deliverr's order fulfillment company raised $250 million in an investment round headed by Tiger Global last November, valuing the company at $2 billion, according to a statement.

8VC, Activant, GLP, Brookfield Technology Partners and Coatue were among the existing investors.

According to data collated by Bloomberg, if talks are successful, it will be the platform's biggest-ever deal and will complement the company's subscription-based software that enables anyone to set up an online store anywhere.

- Anurag Rana, an Intelligence analyst at Bloomberg noted that the deal “would be a small step in the right direction, especially as Amazon has doubled its logistics network in the past two years."

- However "Unlike Amazon, Shopify doesn’t own large distribution centres and depends on third-party companies to provide faster shipping to its merchants.”

It’s common knowledge that the Shopify platform blossomed during the pandemic-driven ecommerce shopping boom and the solution has continued to seek new ways to support its users whilst helping stores to grow.

So, what are your thoughts on Shopify’s plans to purchase the order fulfillment company - Deliverr? Reach out and let us know.