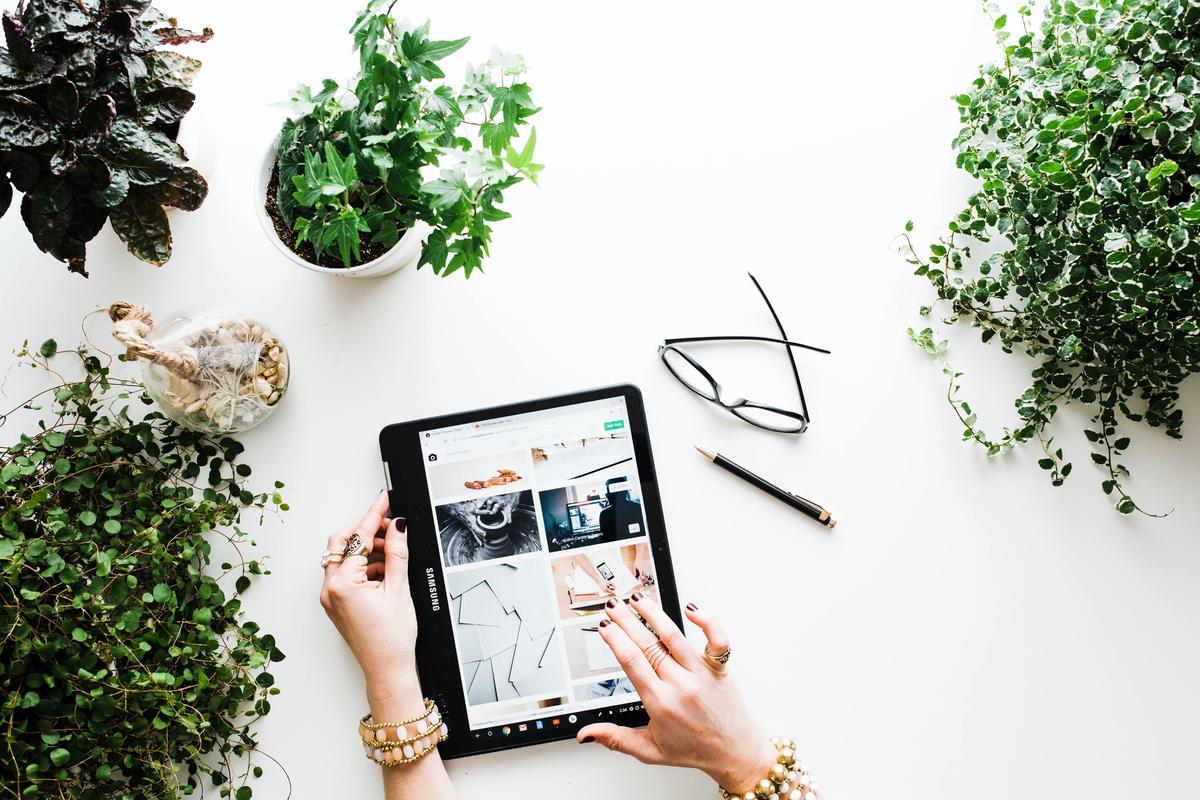 The annual Commerce+ event by Shopify showcases the platform's enterprise plus product and is full of the buzzworthy-filled speeches that one would expect from a business-to-business conference.

However, last October's event stood out to us more than ever for multiple reasons including the two high-profile speakers who made an appearance at the event from outside of the ecommerce circle.

Both Pharrell Williams (artist) and Jimmy Butler (NBA player) extolled the benefits of utilising Shopify to start an ecommerce business and during a conversation with Shopify’s president (Harley Finkelstein), Williams stated:

- “We just always want a direct connection with the customer.”

It is thought that this was in reference to Humanrace - a skincare business, established by Williams back in 2020.

Looking back on the event, the latest showdown of Commerce+ served as a preview of Shopify's increasing focus and attention on utilising influencers and content creators as part of social media marketing strategies across the web.

Therefore, it makes sense for Shopify to begin its next phase of expansion with Dovetale by developing a suite of services aimed solely toward merchants that are implementing a social media influencer marketing program into the heart of their brand's strategy.

On April 11th, Shopify announced one of its biggest investments in the creator space to date, as the platform has acquired Dovetale, the startup software that merchants can lean on to help manage their brand's social media influencer marketing program.

Even though Shopify declined to confirm the cost of this acquisition, it has been stated that the platform will offer Dovetale to all merchants, free of charge.

So, what sparked this new marketing direction? Well alongside the ever-changing marketing trends, rising consumer expectations and evolving ways in which commerce is conducted, it is worth noting that Shopify has been discreetly expanding its creator ambitions since appointing Jon Wexler as the Vice President of its Creative Influencer Program.

Therefore, to position itself as the go-to ecommerce platform for the creator economy, Shopify is employing a multi-pronged strategy, by developing a range of tools to assist influencers at various stages of their development.

In a nutshell, Dovetale is geared toward helping the influencers who aren’t yet ready to launch a business of their own, but are eager to promote products from other companies.

Separately, Linkpop, the link-in-bio solution for influencers who wish to promote numerous lines of business, was also released by Shopify earlier last month.

However, when it comes to working with celebrities such as; Butler, Pharrell and record executive Steven Victor, Shopify's 10-person creator programme team will help to oversee and fund the whole construction of each business.

As a result, it's easy to see why Shopify regards each of these movements as 'opportunistic', citing greater interest for creators to promote other stores' products, alongside their own.

The Shifting Tides of Ecommerce

For instance, the latest privacy-focused changes by Apple and Google have made things a lot more difficult for DTC brands to recruit new customers.

Facebook notably stated that its platform was projecting around $10 billion in lost revenue this year so far as a result of Apple’s rollout of iOS 14.

This update has made things a lot more difficult for large companies to track user behaviour online. Therefore, updates like these are not only a danger to businesses on Facebook but also to stores on Shopify.

Why is this the case? Well, merchants on the platform have long relied on Facebook ads to expand their business.

Therefore, existing Shopify merchants who work more closely with content creators via a social media influencer marketing program may be able to solve their customer acquisition problems more efficiently than those who do not.

Amir Kabbara, the Director of Product at Shopify stated:

- “We see creators as the next generation of entrepreneurs. It is a top priority for us to help these creators enter commerce and start monetising.”

The Rise of the Creator Economy

Despite what you might think, users with a significant online following beginning their own ecommerce business is not a new phenomenon, as Shopify has long supported the websites of several celebrity-driven companies such as Kylie Cosmetics before the launch of its creator initiative.

However, according to Ronak Trivedi, the Co-Founder and CEO of Pietra, there has been a mindset shift within the past few years.

See, there have been enough celebrity success stories such as George Clooney's Casamigos being sold to Diageo for $1 billion and Coty purchasing a majority interest in Kylie Cosmetics, that influencers with lesser followings are increasingly attempting to create businesses of their own.

Whereas previously, a YouTube or Instagram celebrity may establish a merch line or a limited capsule collection with an apparel brand to diversify their revenue streams.

- Whereas now, "they genuinely want to feel like they are building a business with a legitimate product" said Trived.

Furthermore, there are a variety of other elements at play. For example, some influencers are burned out by the rapid pace of content creation and are tired of solely endorsing products from other brands. Therefore these creatives are seeking new outlets to monetise their following.

Where Does Dovetale Come In?

So, if you haven't already guessed, Dovetale assists brands on Shopify when it comes to managing a social media influencer marketing program for each business.

Simply put, Dovetale enables marketers to; monitor and accept new influencer partner applications, send products and discount codes as well as being able to analyse how many sales each creator generates.

- “We want to create tools for creators to enter commerce and eventually become merchants and own their business.

- It’s one of the core pieces in the portfolio to help creators through this journey from creating content every week to kind of becoming a full-on merchant.”

Furthermore, the acquisition of Dovetale also enables Shopify to achieve a secondary goal which is ultimately to assist existing merchants by enabling brands to acquire new customers for their business.

As you may have guessed, the concept is that by investing in influencer marketing, businesses are less vulnerable to the whims of Facebook's ad platform - even though creators are largely reliant on social media.

As a result, brands may reach a new pool of customers more authentically by turning to content creators to promote their products through an expertly managed social media influencer marketing program.

Kevin Lee, the Co-Founder of the protein-packed ramen brand Immi noted that his company began using Dovetale last year and so far has generated six figures in revenue by employing the tool.

Currently, Immi operates an affiliate program through Dovetale, providing influencers with free products and supplying a cut of sales generated by the influencer.

Going forward, Lee noted that affiliate marketing will continue to be an important marketing channel for Immi.

So, what are your thoughts on Shopify’s acquisition of Dovetale? Reach out and let us know.