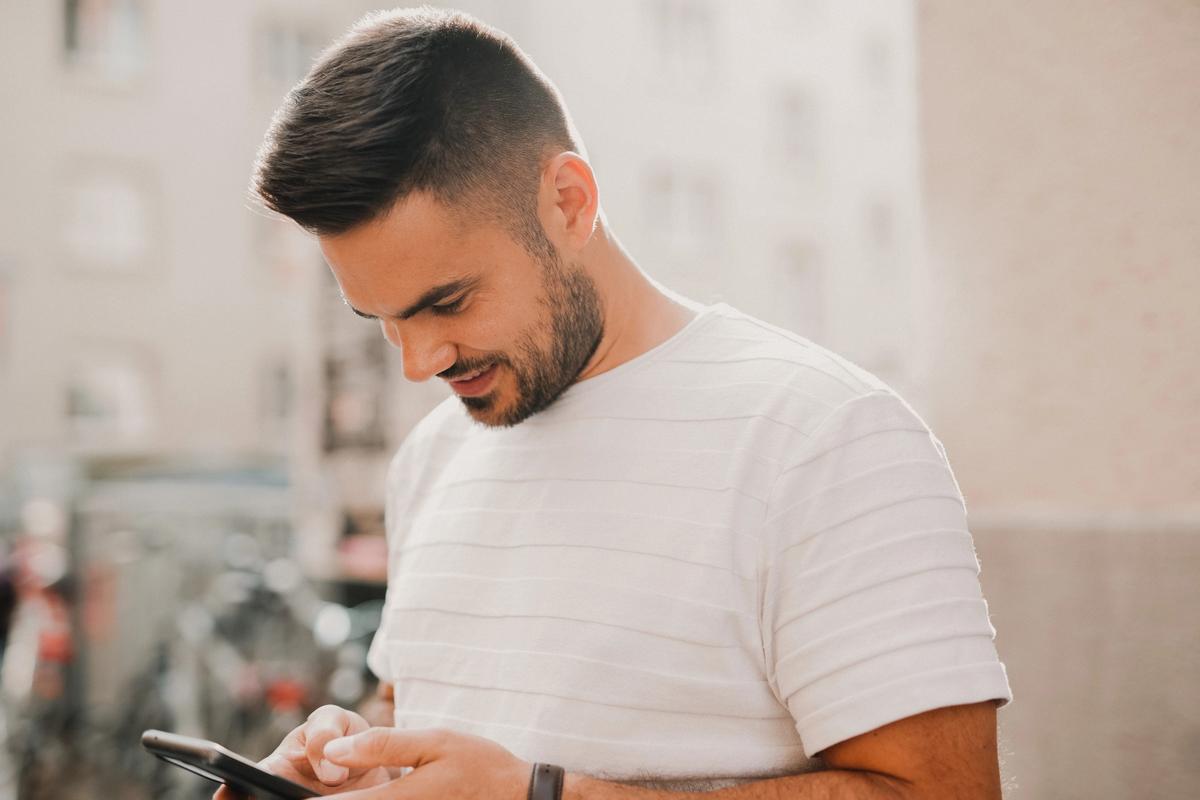 The wall between online and TV-commercial fueled shopping is breaking down fast, as the new Roku mobile app is set to make its debut on Shopify’s platform.

On Tuesday 21st September, Roku revealed that their TV streaming platform has partnered with Shopify to allow merchants of any scale to easily build, buy and measure TV streaming advertising campaigns using precise audiences and measurement throughout their marketing funnel.

This new Shopify app development will become the first-ever TV streaming application to become available via the Shopify App Store.

The application has been designed to encourage small and medium-sized businesses with limited ad spend to build stronger brands and increase revenue through TV advertising. In light of this, the Roku app is predicted to create more competition for broadcasters that will result in a positive lift, especially for smaller retailers.

Out of all the ecommerce platforms on the web, Roku decided to partner with Shopify to develop this new app.

For those of you wondering why the simple answer is that Shopify is the best prospect on the net for such a partnership to take place, as the Canada-based universe extends to more than 1.7 million businesses across over 175 countries in the world and just like Roku’s aspirations for their app’s development, Shopify is already serving retailers of all sizes.

It’s only a matter of time before Shopify merchants will be able to reach Roku’s audience, which is no small matter. The TV streaming company is among the most popular in its category, serving as many as 55.1 million active accounts.

The team behind the development of the latest Roku mobile app to partner with Shopify have stated:

“This is a significant advancement from traditional linear and cable TV advertising solutions, which offer limited targeting and measurement options.

However, the sign-up page on Roku’s website breaks down the approach of this latest innovation which demonstrates that the Shopify app development is geared towards smaller businesses."

“We’re making it easier for smaller companies, including those with smaller marketing budgets, to advertise on TV.”

So far, much of the momentum behind the television industry’s pursuit of ecommerce has focused on large brands and retailers with deep pockets, but in reality, not all businesses reside here and Roku has taken the first step forward with Shopify as its partner to allow merchants to reap the benefits of TV marketing, no matter how big or small their establishment may be.

“By launching the new Roku app in the Shopify App Store, merchants can bring their products directly to TV screens, while allowing consumers to discover exciting new brands right from their living room” explained Amir Kabbara, the director of products at Shopify.

The latest Shopify app development will allow online retailers to kick off a TV campaign in minutes. To do this, Shopify users merely need to download the app from the Shopify App Store, select the audience and campaign details (such as the; budget, timing and duration for the campaign) and upload the creative assets.

The Power of Direct-To-Consumer Shopping

All TV platforms including Roku have plenty of reasons to pursue direct-to-consumer shopping as it was revealed in a recent survey conducted with The Harris Poll that 49% of participants acknowledge pausing their TV and shopping for a product based on seeing an ad via a streaming device.

Roku also noted that this is a considerable jump from 2020, which is surely enough of a reason why more TV streaming platforms should get on board, but for now, both Shopify and Roku are undoubtedly happy to take the first steps onto the road of success with their partnership.

The Future of the Roku Mobile App

Within its own OneView Ad Platform, which covers direct-to-consumer based businesses, Roku also saw spend triple year-over-year in the second quarter of 2021. Furthermore, other internal data predicted that 78% of users will shop a small or local business in the next three months, whether this is online or in a physical store.

“The shift to TV streaming has accelerated and growth advertisers need a solution that can solve their top-of-funnel branding needs as well as a simple solution that complements their lower funnel search and social efforts,” said Jared Lefkowitz, the senior director of ad revenue strategy at Roku.

“This is a powerful and simple advertising opportunity for small to medium-size businesses to reach customers at scale, just as Fortune 500 brands have done for decades.

We’re excited to launch an easy-to-use solution for Shopify merchants that drives brand awareness on the biggest screen in the home,” he said.

The app itself is scheduled for launch ahead of the holiday season, but several merchants are using the Roku app already, as they have been granted early access.

Businesses that are currently utilising the app include; Birthdate Co, Jambys and Moon Pod alongside others.

“Roku made it easy for us to launch and scale an effective TV streaming campaign,” said Andrew Goble, co-founder of Jambys.

"We wanted to invest in ad-supported streaming that could efficiently increase awareness, but also drive real action. With Roku, we were able to reach the right people with the right message at the right time.

We measured a 63% increase in consideration among those who saw our ads. And our campaigns on Roku ended up raising the efficiency of other channels, too.”

The Shopify x Roku partnership is the predicted future of TV streaming advertising campaigns and we’re excited to hear your thoughts on this recent announcement. Connect with us on social media or drop us a line to let us know.