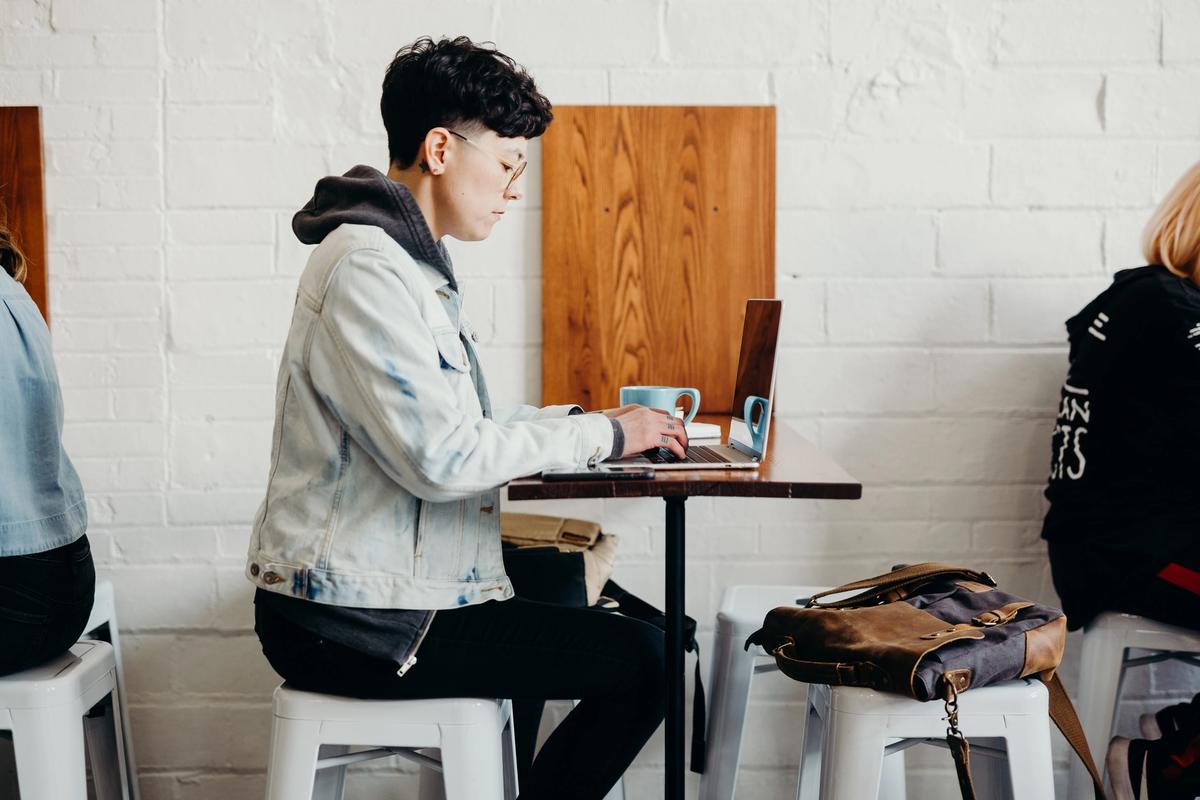 It has been announced that JD, the Chinese giant of ecommerce, has formed a partnership with Shopify in the hopes of helping U.S. merchants to sell in China - the second-largest economy on earth.

This may come as a surprise, but the deal between Shopify and JD is a major step forward for Shopify’s China expansion plans.

However, both ecommerce partners will benefit from this collaboration equally, as JD has already taken steps towards improving its internationalisation efforts.

Shopify Merchants Will Sell In China ¥

In light of this partnership, JD has stated that Shopify will soon be able to offer an accelerated channel that will allow brands to sell in China using the platform’s cross-border website.

The ecommerce giant also revealed that merchants on Shopify will be able to set up their shop within three to four weeks, as opposed to having to wait up to 12 months, which is the usual time that it would usually take for international brands to sell in China.

Out of these two ecommerce partners, it is thought that JD will manage the logistics and price conversion from the U.S.A to China.

The company currently has its own logistics arm, not to mention a large network of warehouse workers and delivery drivers so, we would consider that to be a competitive advantage.

JD stated that both ecommerce partners would

- “collaborate in simplifying access and compliance for Chinese brands and merchants seeking to reach Western consumers.”

As Shopify was already a player in China's market, the platform started to allow merchants to accept payments via Alipay back in 2020.

You’ve guessed it - Alipay also happens to be one of China’s most popular digital wallet payment options, currently managed by Ant Group, an Alibaba affiliate.

Therefore, the partnership between JD and Shopify represents one of the biggest pushes to date where both companies are concerned, with more than 500 million active Chinese customers at the core of this agreement.

So, that’s it for today’s article. What are your thoughts on JD and Shopify becoming ecommerce partners? Reach out and let us know.