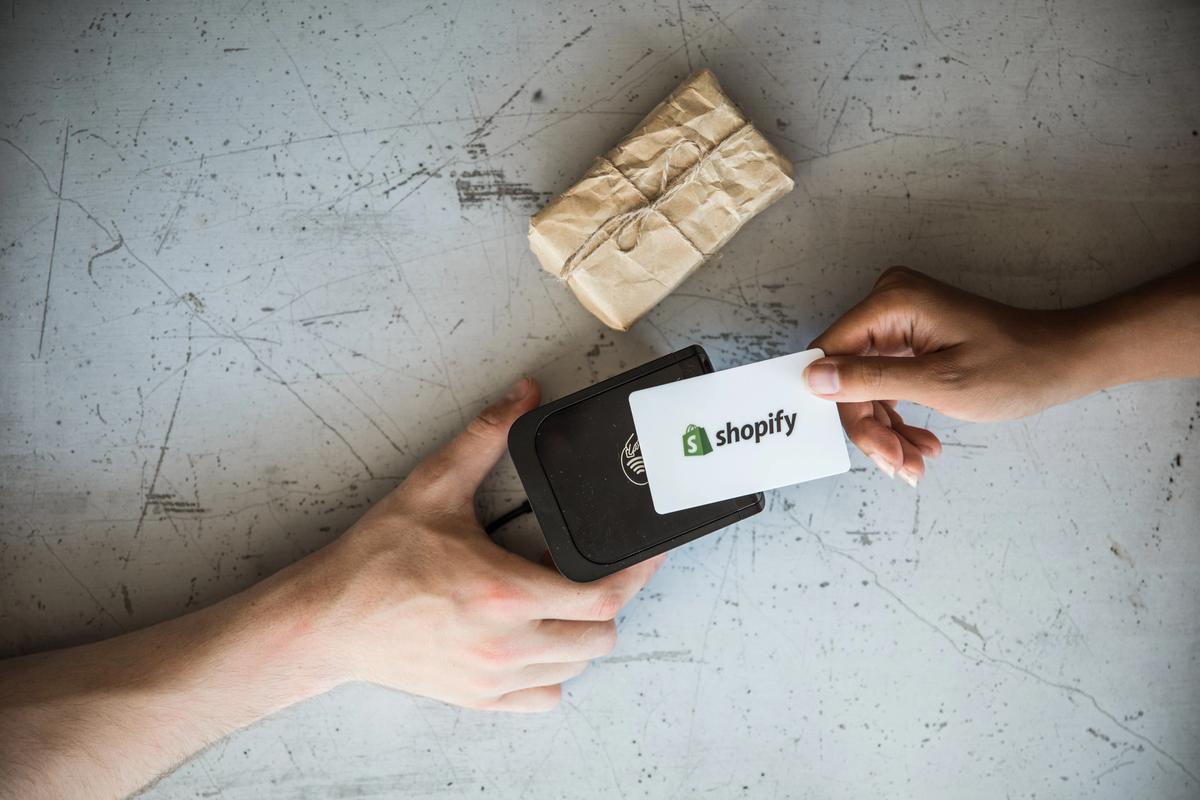 On April 26th, Degica announced the launch of 41 KOMOJU apps on Shopify, enabling retailers on the platform to accept payments through a variety of well-known and trusted methods.

For instance; Konbini and Paidy in Japan, Alipay in China and Toss in South Korea are some of the Shopify payment methods on this list.

This news follows Shopify's recent announcement that the platform is changing how merchants connect with payment service providers, requiring all Shopify payment methods to provide their services through the Shopify App Store.

Whatsmore, Degica has positioned itself as one of the few payment service providers on Shopify that are equipped to assist consumers under the new system.

Degica's objective is to build a fair, worldwide marketplace for products and services, removing the barriers between industry markets and making the prospect of doing business anywhere in the world simpler than ever before.

Originally, Degica set foot in the video game publishing sector, discovering that it was required to develop an in-house payment solution to sell games to clients via major platforms in its home market of Japan.

However, the solution became so successful that over time, the team realised that the future of the company rested in removing similar impediments for other businesses.

Additionally, Degica works to enable businesses from Japan and the rest of Asia to easily access Western markets in Europe and the United States.

KOMOJU (an acronym of the Japanese term "購入モジュール", meaning "buying module") was founded in 2016 by Degica with a single goal in mind: to make Japan simple.

To that aim, KOMOJU offers its clients access to worldwide payment service providers with over 50 foreign partners and more than 4,500 active merchants that operate across four regions.

Additionally, the solution is well-known for integrating with online platforms such as; Shopify, Wix, WooCommerce and Magento to provide merchants with access to all major payment methods in Japan, Korea and China.

Furthermore, KOMOJU offers its users access to an FX functionality that permits retailers to receive payments in their preferred currency in addition to processing local currencies.

Following the platform's early success, the original purpose of making Japan simple has been broadened and the next stage for KOMOJU and Degica is to continue to tear down barriers, doing business not just in and out of Japan, but across the globe, by building a fair and international marketplace for goods and services.

The solution, based on the KOMOJU payments platform, supports all major methods of payment in; Japan, China, South Korea, Europe and APAC.

- "We are delighted that our team's hard work over the past months paid off and we were able to roll out these solutions so quickly, making us one of the first and most comprehensive payment service providers on the Shopify App Store.

- We see these apps as offering major benefits to our clients, who can use their single KOMOJU account to gain secure access to all the major payment methods available on the platform, with competitive pricing, rapid pay-outs and market-leading integration into treasury systems."

The list of Shopify payment methods supported by Degica applications on the Shopify App Store is as follows:

So, what are your thoughts on Degica becoming one of Shopify’s payment service providers? Reach out and let us know.