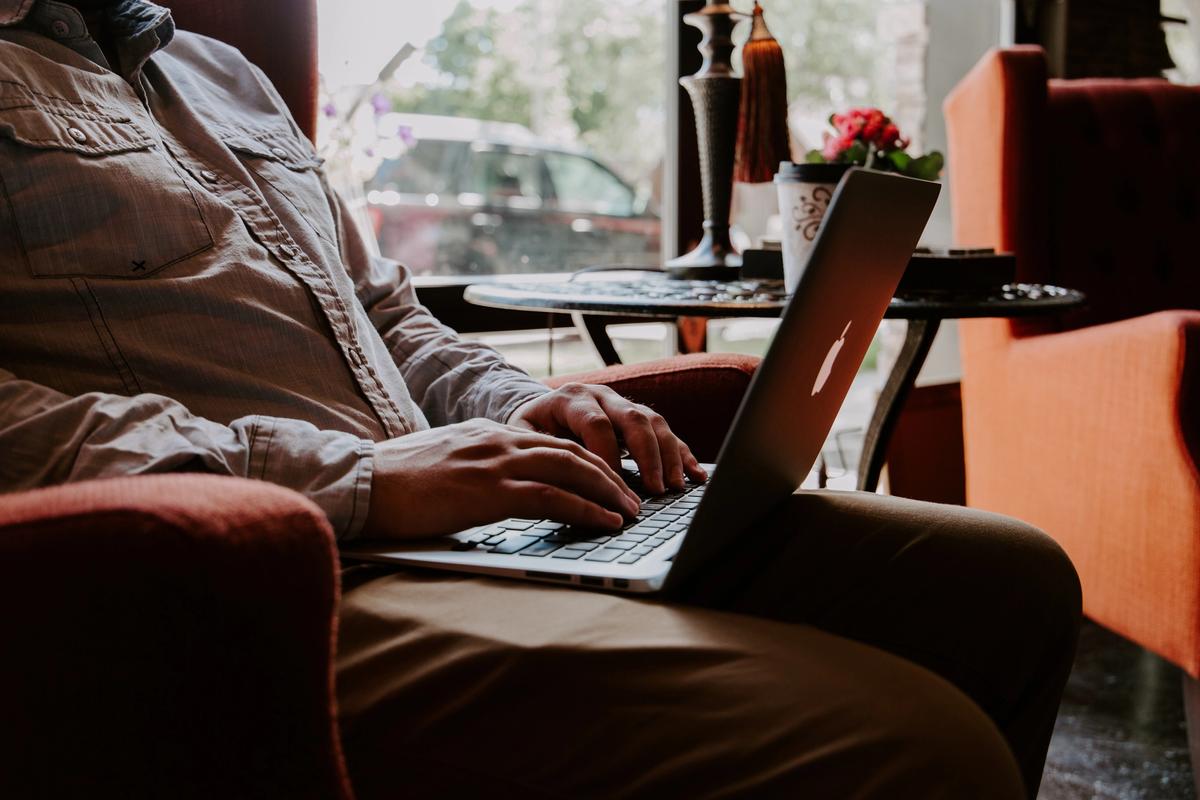 So, for today's article, we are going to focus on the announcement of this Shopify NFT application:

For those of you who are unfamiliar with Vivid Labs, the VIVID NFT software currently provides merchants on Shopify Plus with the necessary tools to develop next-generation NFTs that deliver compelling media experiences.

As a result, these features (named NFT+) enable multi-asset and updateable NFTs, which improve traditional NFTs while also allowing for new business models and use cases to take place.

However, most NFTs are limited to only one media asset, qualifying merchants on Shopify Plus to develop NFTs that include; video, audio, photos, 3D objects and more.

Furthermore, Shopify NFT files can be upgraded over time with the use of fresh media.

In a nutshell, this means that eligible businesses on Shopify Plus can use the VIVID NFT app to create and sell Shopify NFT data units on their storefront.

Shopify on the NFT App by Vivid Labs

- Our growing blockchain ecosystem demonstrates our commitment to supporting merchants as they sell NFTs directly through their storefronts, helping to further grow participation in Web3 and expand what’s possible in commerce.”

The First use of the Shopify NFT App 🥇

The Natural Selection Tour, an all-mountain freestyle snowboard tour that features the world's finest riders, was the first to use the VIVID NFT app on Shopify with NFT+ capabilities during the 2022 contest season.

The tour's utilisation of the Vivid Labs Shopify NFT application took place during the first stop at Jackson Hole Mountain Resort in late January, at which point the NFTs were hosted on the NaturalSelectionTour.com website.

As a result, the Natural Selection Tour NFTs included 19 assets in three distinct media formats totalling over 2GB of content, including; exclusive graphics, 3D renderings of the course and films with real footage from the course.

Mint Werx, the premium NFT creative, production studio and Vivid Labs strategic partner, built an interactive gallery experience that was incorporated into their storefront on Shopify.

It is thought that over 5,000 NFTs were sold across four tiers during the week-long contest window, including a special tier with posters signed by competing riders.

Furthermore, customers could join the Natural Selection Tour Discord channel and communicate with the Tour's snowboarders and fans.

Live Planet on the NFT App by Vivid Labs

- “As ecommerce continues to integrate with the blockchain space, Vivid Labs is excited to bring our multimedia NFT capabilities to Shopify merchants.

- As demonstrated with our recent partnership with Natural Selection, Vivid Labs NFTs provide merchants with a unique opportunity to connect with fans through advanced NFT features that go beyond static images.”

So, that's it for today's article. What are your thoughts on the capabilities of the Shopify NFT app by Vivid Labs? Reach out and let us know.