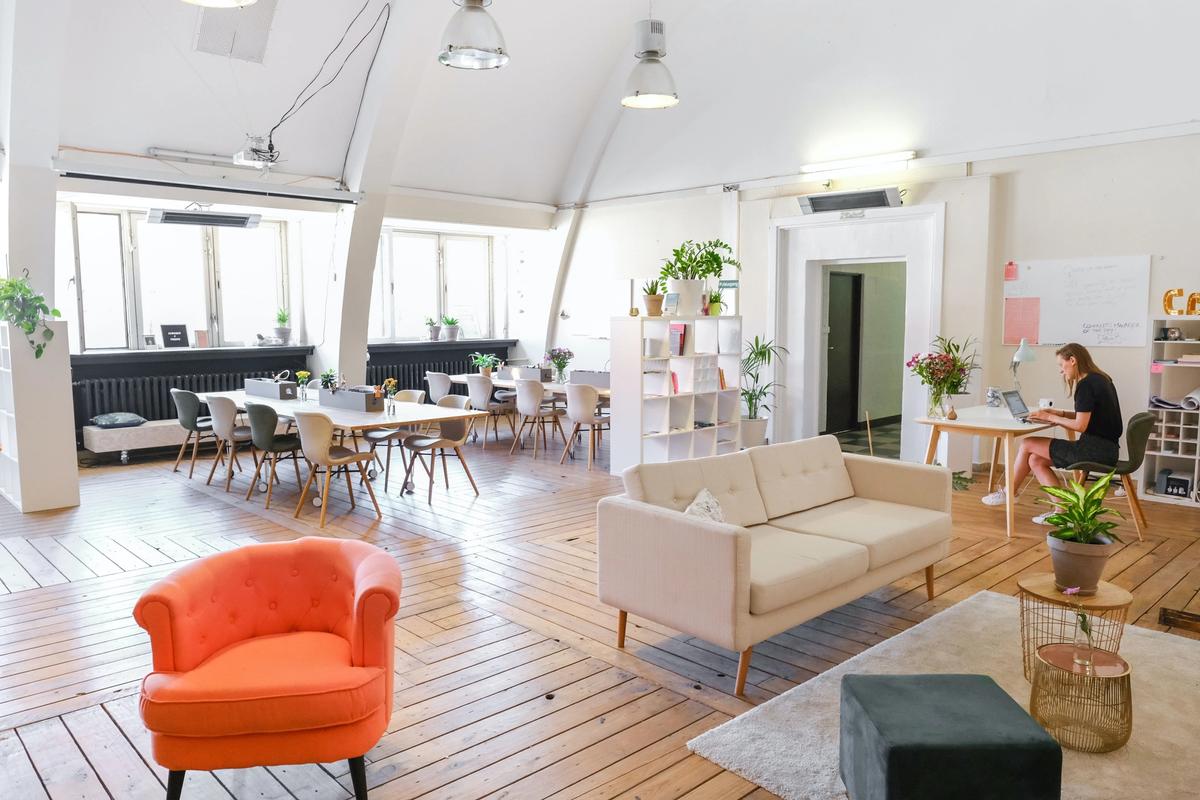 Shippo, the shipping software provider, has developed a Shopify API integration, making its products available to millions of merchants on the platform.

Recognised as the first-named partner in a new Shippo for Platforms offering, Shopify has teamed up with the software provider to offer a Shippo API to its merchants, which has been accessible to users in the UK for the last six months.

However, it would seem as though the substantial investment and support from the team at Shopify, has accelerated this process for its users.

So, the team at Shippo have Shopify to thank for its latest milestone.

Changing Direction with the Shippo API

Previously, Shippo's services were available to retailers on Shopify via its third-party app store, but this process was often regarded as inefficient by merchants.

As a result, the software provider sought to change the direction of the Shippo API in a way that benefited both current users of the solution and merchants on Shopify, which is how the easy accessibility of the Shippo application came to be.

The Future of the Shopify API Integration

In 2022, much of Shippo’s focus for the Shopify API integration is leaning towards expansion within the European market, where the company has already forged established carrier partnerships.

According to Vince DeAngelis, the SVP of carrier partnerships for Shippo, the company has a strong carrier presence in the UK and Australia and is on track to rapidly expand in France, Spain and Germany thanks to piqued interest from partners.

- “We were working on the new platform product and let some of our partners know about it. Shopify embraced what we were doing and wanted to be involved.

- They were looking for a partner to make shipping easy and they liked how we were set up, our network of carriers, the way we work with them as partners, making sure everybody wins.”

Shopify’s Confidence for the Shippo API

It was also noted that the investment from Shopify was a display of confidence in Shippo as a strategic partner. However, it should be noted that the platform’s partnership does not currently involve Shopify becoming a member of the Shippo board.

The SVP of carrier partnerships for Shippo also revealed:

- “We’ve started discussions with carriers in India and Japan and next week we’ll meet a lot of carriers from the Nordics. We’re also expanding in South America.”

- “It goes without saying that, to succeed in commerce today, merchants must be able to get packages into the hands of their customers quickly and affordably.

- Our partnership with Shippo allows our merchants to meet consumer expectations for convenience, speed and cost without having to be a shipping expert themselves.”

So, it would seem as though the future is looking bright for the supportive partnership between Shippo and Shopify. What are your thoughts on the Shopify API integration? Reach out and let us know.