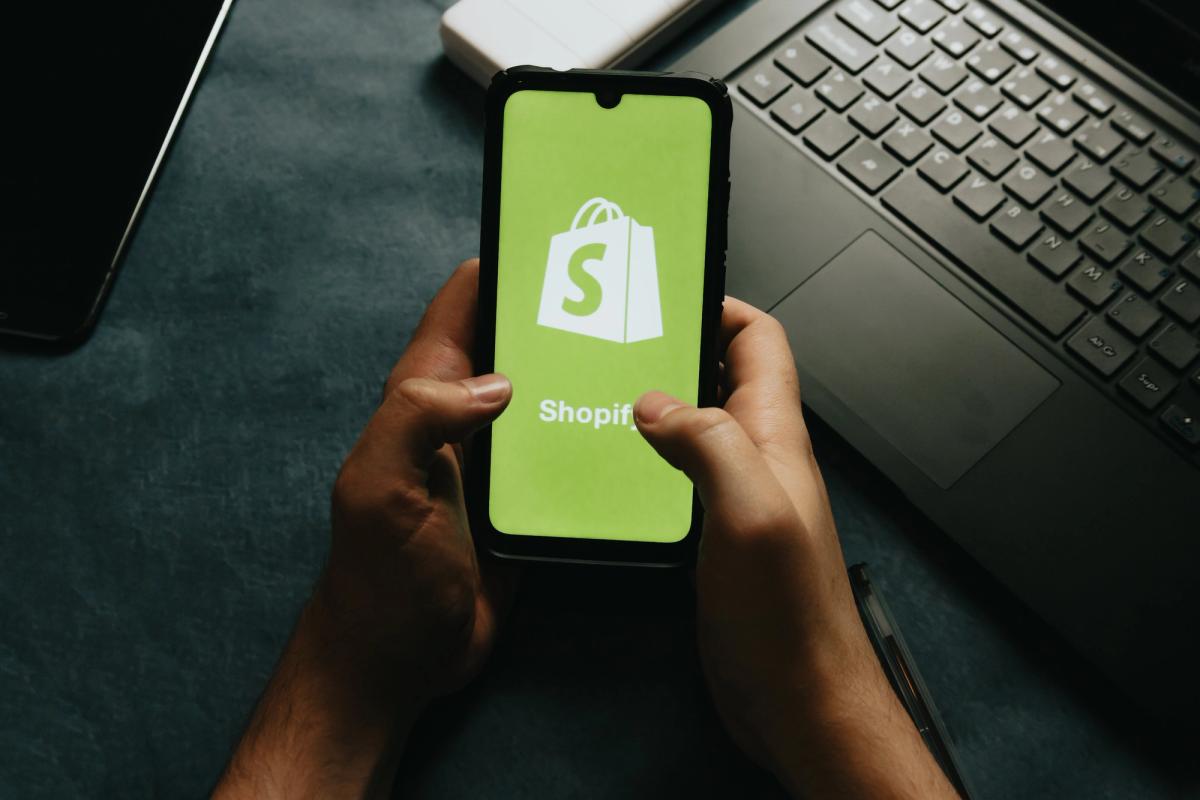 After what seems like an inevitable partnership and a long wait in the making, Sanity and Shopify are now officially in alliance through the addition of Sanity Connect joining the Shopify headless commerce stack.

Here at Karmoon, we are huge supporters of Sanity as a content management system and we’re delighted that Shopify, the bread and butter of our agency, has recognised Sanity as a valuable partner, bridging the gap between commerce and content.

The alliance between Sanity and the Shopify headless commerce stack was established following Shopify’s strategic investment in the Sanity Connect app.

As we're sure you can imagine, this strengthened the link between the two platforms significantly, enabling exceptional shopping experiences to be made possible for merchants on Shopify following this extremely exciting partnership and development.

Content is key, or at least, it's a key component of exceptional shopping experiences that drive ecommerce sales and online stores must be in a position to successfully utilise their content to attract and retain customers.

In 2022, the expectations of ecommerce just stepped up another notch and we now understand that shoppers not only want to experience that personalised touch, but they’re also looking to feel inspired when they browse and purchase from a business.

It’s no longer just a case of whether your customers like the products that your store has to offer, after all a nice t-shirt without a stellar business-customer connection just isn't going to make the checkout.

Like so many of the leading experts in the ecommerce space, we see this, which is why we’re so pumped that Sanity has joined the Shopify headless commerce stack following the platform’s strategic investment.

However, this isn't the only piece of newness to hit the world of ecommerce as the direct partnership between Shopify and Sanity has enabled the seamless integration between the Shopify headless commerce offerings to take place.

For merchants, this means that Shopify and Sanity have used their powers and influence in commerce development to provide a unique opportunity for retailers to differentiate their online store(s) from the rest.

We can feel the ground-shaking aftermath of Sanity joining the Shopify headless commerce stack, as a significant affirmation of how far technology has come and how crucial content will be for the development of ecommerce stores in the future - not just on Shopify but for brands across the web.

It goes without saying, but this is merely just the tip of the iceberg of what's to be expected from Shopify and Sanity. Together, we believe they'll do great things!

Shopify is ahead of the curve, leading the way, taking the possibilities of ecommerce one step further and with Sanity’s solution in tow, this development is a major achievement for both parties.

However, Sanity has its own grounds for celebration following this partnership, as the solution has just received the only investment ever made by Shopify for a content management system.

We believe that Shopify's active investment in Sanity and the Sanity Connect app to simplify Sanity’s CMS connection with Shopify for headless commerce has highlighted the significance of content in the future of ecommerce.

Sanity launched its new Shopify integration as the first and only CMS integration on the Hydrogen app store at the same time that Shopify unveiled its new ecosystem, launched the latest Hydrogen framework and introduced the new Oxygen platform.

Without a shadow of a doubt, we believe that these products were curated simultaneously to take advantage of technological advancements in the development of Shopify headless commerce and deployment speed.

In light of this, we believe that Shopify’s investment in the Sanity Connect app and the inclusion of Sanity within the Shopify headless commerce stack was inevitable.

Magnus Hillestad, the CEO and Co-Founder of Sanity commented:

- “This partnership strengthens our position in ecommerce.

- At the same time, our commitment to media companies and digitally native companies that use Sanity for content across web, product and mobile apps is unchanged.”

Sanity and Shopify began their alliance, following Shopify's request for the content management system to design a content application in tune with the team's new developer ecosystem that was under construction.

In a blog post written by the CEO and Co-Founder of Sanity, Magnus Hillestad stated:

- “As followers and fans of Shopify for many years, we had been curious about how they would approach the ongoing evolution of web technologies.

- As we learned more about the initiative, we became increasingly eager to support them as we saw they were closely aligned with our vision for the future.”

The Evolution of Sanity 🙈🙉🙊

Before the joint venture between Sanity and the Shopify headless commerce stack took place, the content management platform was already considerably well capitalised following their Series B fundraising in 2021.

When discussing the generation of the Series B funding from 2021, Hillestad stated:

- “With this new funding, we will keep to the path we laid out last year, continuing to build out our product and release major platform updates such as our recent Sanity Studio V3.

- We will continue to teach the market about the power of structured content, which began with our first conference in May.

- We will make Sanity more accessible and easier to understand for more customers and we will continue to build our organisation.”

As a result, this fresh round of funding has enabled the platform to think bigger and do better, which has only expanded the company's visions and its products further.

Currently, the Sanity group is bordering close to 200,000 members and the platform is utilised by thousands of small businesses and more than 100 large corporations worldwide to attain that now essential digital commerce experience and infrastructure.

So, with the evolution, success and commitment to the future of commerce considered, it is clear why Shopify has placed this solution on a pedestal, offering the content management platform a way to integrate directly within the Shopify headless commerce stack.

For the Success of Sanity

The exact sum of Shopify's investment in the Sanity Connect app is unknown.

However, it has been disclosed that the addition of Sanity to the Shopify headless commerce stack significantly enhances the company's balance sheet, which has provided the platform with further time to develop and grow as a business.

- “It’s been a privilege to support Shopify in this effort and a major milestone for Sanity.

- Together, we’re bridging a critical gap between content and commerce and enabling merchants to build deeper relationships with their customers.” - Magnus Hillestad, Sanity CEO and Co-Founder.

To us, one thing could not be more certain, Shopify’s investment in the Sanity Connect app has resulted in the solution becoming a key component of the Shopify headless commerce stack and this is just the beginning.

So, what are your thoughts on Sanity joining the Shopify headless commerce stack? Reach out and let us know.