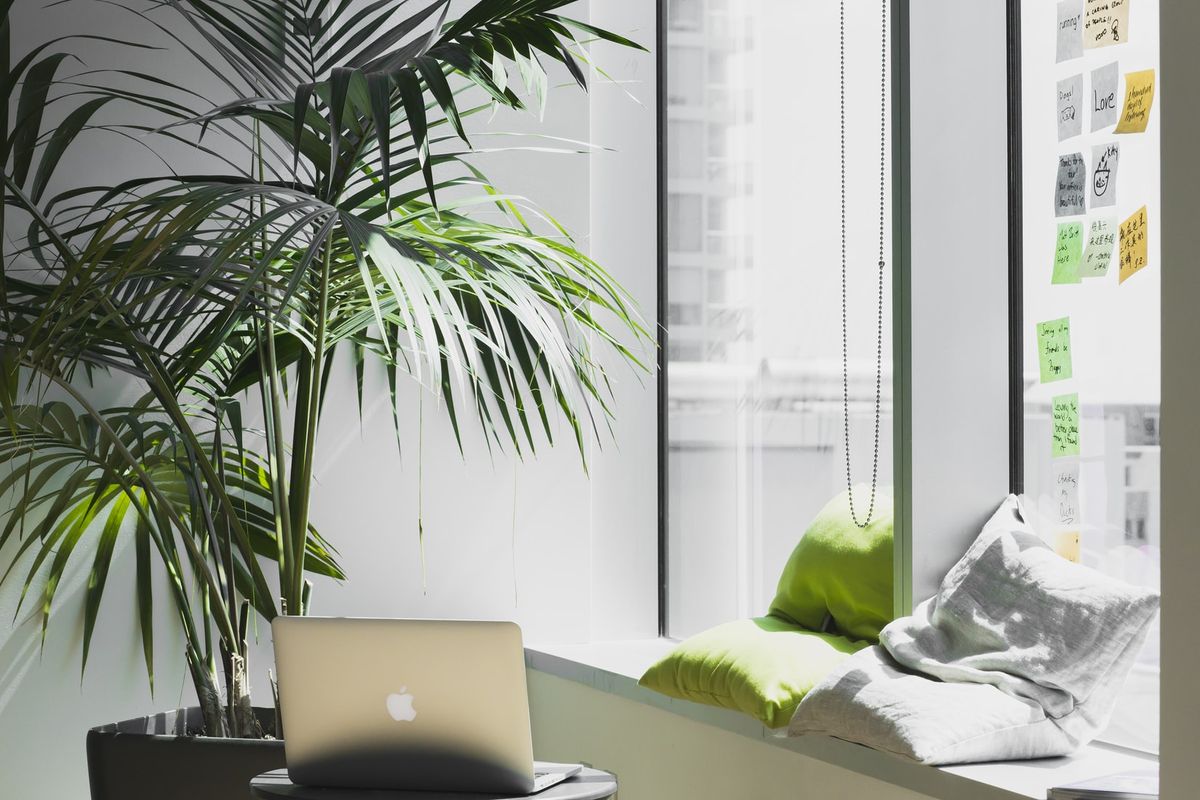 In 2021, Shopify released many new features on its platform but how does all of this innovation come together when it comes to building a new Shopify design for your online store? This is a question that we’re going to clarify in today’s article, as we have brand new information that was released yesterday from Shopify Unite.

So if you’re looking to give your store a new Shopify design, but have some questions before you start about the latest updates, you’re in the right place.

‘Dawn’ is the first Shopify design open source theme. This includes all of the features shared within our previous article Shopify Guide: Online Store 2.0, but it’s also much more than that. It’s also a new reference for how to build fast and beautiful ecommerce experiences on the web. So, let’s take a look at how Shopify has curated this feature using four principles;

It is estimated that 90% of visitors to Shopify stores are using an Evergreen browser. These browsers tend to automatically update to the latest version, which means that digital users have access to the latest features. So, the focus here is on the semantic market, with HTML and CSS to create functional experiences for 100% of browsers.

By using progressive javascript, its latest capabilities have enhanced the layout and experience of this innovative Shopify design. For browsers that do not support the latest features, customers can still use ‘Dawn’ to find products and check out on stores that sell on Shopify.

Dawn's second principle focuses on creative visual design. Through the process of progressive enhancement, the Shopify design team has worked to create the best possible experience for your store’s customers, which is why we’re sure you already sell on Shopify. If you don't, perhaps this article will tell you why you should.

The focus here has been to improve the customer experience of ‘purchase flow’ for Shopify store owners. This includes; collection-filtering, product variant pickers, price clarity and navigation.

The third principle is to create lean and maintainable Shopify themes for any Shopify store so the core functionality and the APIs of the platform are constantly being reviewed and updated so that less code is required.

One way that this has been achieved within this Shopify design is by utilising the card API. Now it is possible to request that rendered sections are returned along with their usual response. By making this change, you are now able to reduce the number of lines of code needed to handle cart updates and javascript.

Last but not least is the core principle of performance. In the past feature functionality may have been supplemented for performance, but with ‘Dawn’ merchants now have access to the latest Shopify themes in Shopify design that are super fast by default.

Alongside the latest Shopify design - ‘Dawn’, the team have been building a bunch of new tools to make Shopify theme developers more productive. Shopify is releasing a full integration theme development and they have extended the Shopify CLI to enable fast iteration. This will give you powerful CI integration, better VS code feedback alongside many other capabilities.

It’s critical to drive higher sales and conversions. On average, if you improve the first page that the buyer sees by 10%, a 7% increase in conversion has been seen via Shopify, so first impressions matter when it comes to your Shopify design.

Many factors go into building a fast store, and merchants are not alone in improving the performance of your store. Store rendering speed has increased x5 as Shopify stores are now operating on an engine called ‘storefront rendering engine’.

This engine creates a consistent experience for the customer every time they visit a Shopify site on the platform which has an updated Shopify design in use.

If you're not already, has this article persuaded you to sell on Shopify and take a look at Dawn - the new Online Store 2.0 Shopify theme?

If you’re actively looking to work with a Shopify agency designer or developer to assist you with your business, we’d love to hear from you. Drop us an email to get started!