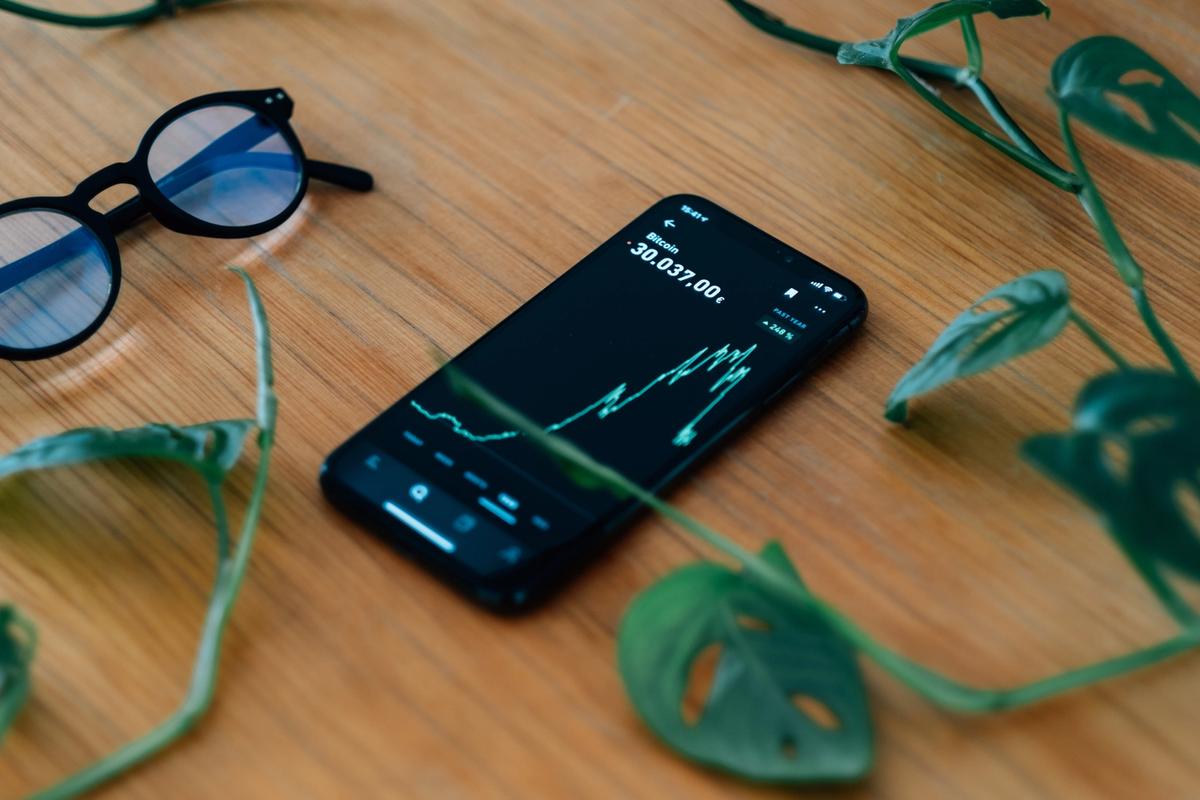 CryptoCom Pay is now available on Shopify which means that Shopify websites will be able to use crypto currency funds as a payment solution across their store(s) with the help of CryptoCom Pay.

According to an official blog post published by the ecommerce platform, the move could help Shopify websites on the platform to expand their reach by allowing shoppers to make purchases with cryptocurrencies via CryptoCom Pay in a variety of ways.

Therefore, with the enhancement of this integration for Shopify websites, CryptoCom will expand its reach, as stores on the platform can now access a new group of customers who would prefer to pay for their purchases via crypto currency funds instead of money currency payments.

Customers that choose to utilise crypto currency funds as payment methods within their Shopify store will be able to do so in the form of different tokens such as; Bitcoin (BTC), Ethereum (ETH), Cronos (CRO), Shiba Inu (SHIB), Dogecoin (DOGE) and ApeCoin (APEC) (APE).

If you're a regular reader of our journal here at Karmoon, you may recall us highlighting Shopify's recent partnership with Strike, which enabled Shopify websites within the United States to process Bitcoin payments via the Lightning Network at a faster and lower cost (LN).

Alongside this, the platform is also focused on exploring previously untapped areas and purchasing powers that will allow Shopify websites to save money through low-cost payment processing methods.

The platform also announced that Shopify wesbites will be able to exchange NFTs on its platform following its collaboration with GigLabs and Tobias (Tobi) Lütke, the Founder of Shopify, joined Coinbase's Board of Directors at the start of this year.

As a result, allowing crypto currency funding via CryptoCom Pay is an important part of Shopify website's long-term strategy to expand and grow in conjunction with ecommerce demands.

CryptoCom's Co-Founder and Chief Executive Officer, Kris Marszalek, commented on the development, noting that allowing more customers and Shopify websites to engage in crypto currency commerce is a top priority for the company.

Additionally, John S. Lee, the Lead of the Blockchain Ecosystem at Shopify stated:

- “We’re happy to welcome CryptoCom to help Shopify merchants provide an additional fast and convenient way for customers to pay for their online orders.

- Our growing blockchain ecosystem demonstrates our commitment to supporting merchants with alternative payment methods on their storefronts, helping to further expand what’s possible in commerce.”

To encourage Shopify stores to sign up for CryptoCom Pay, the crypto solution has announced that its 0.5% settlement fee will be waived for the first month of all transactions, following each integration.

However, it should be noted that this promotion will only be available for Shopify websites on the platform until June 30th.

So, what are your thoughts on Shopify stores now being able to use CryptoCom Pay? Reach out and let us know.