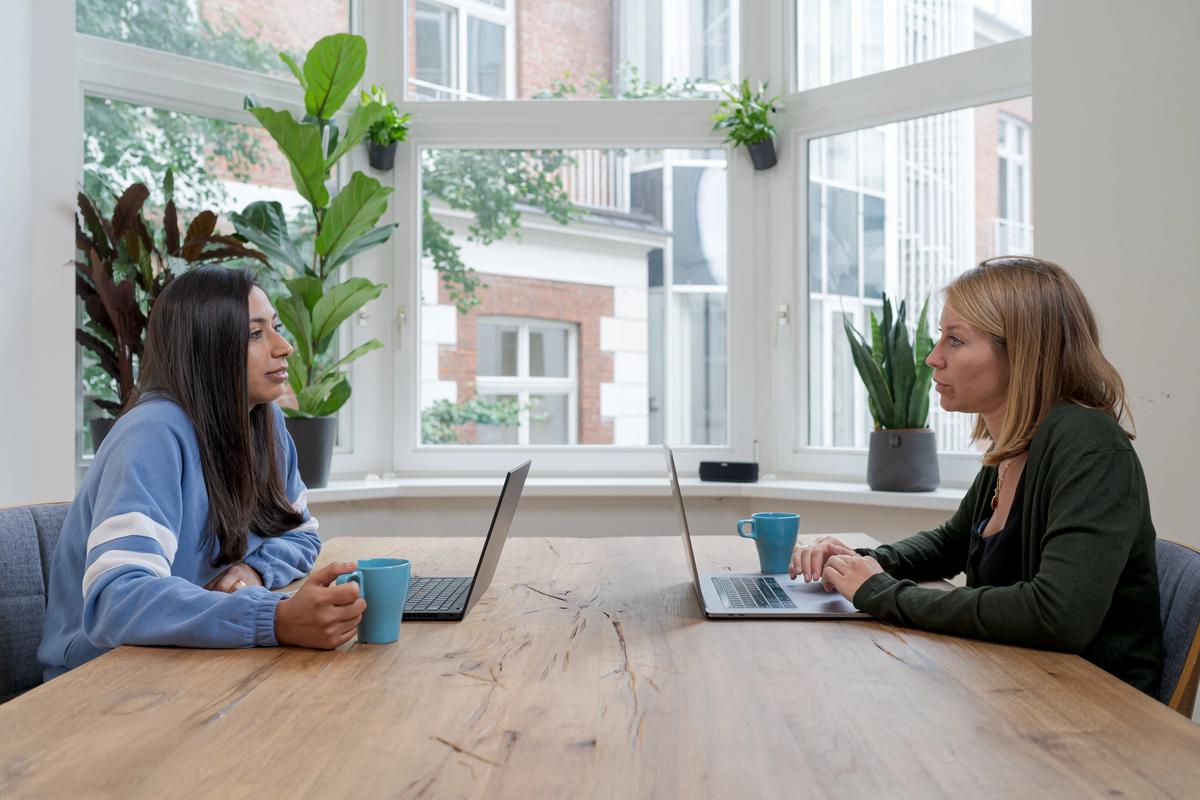 The latest news in the world of ecommerce surrounds the Strike Shopify integration, enabling qualifying Shopify merchants within the United States to accept Bitcoin payments from customers all over the world as U.S. dollars.

For those of you who don’t know, Strike is the world's leading digital payments platform based on the Bitcoin Lightning Network and has recently announced its integration with Shopify.

In a nutshell, Strike allows users to send and receive payments anywhere, at any time, with no additional expenses attached.

Did you know that Strike is based on the Bitcoin network, which is the world's largest, most interoperable and open payment system?

Strike takes advantage of the open network for Bitcoin payments to provide users with the world's first worldwide peer-to-peer payments software as well as a unique Bitcoin-native financial experience.

Jack Mallers, the Founder and CEO of Strike stated:

- “We're proud to partner with Shopify to provide merchants with a cheaper and faster way to accept U.S. dollars using Bitcoin technology.

- The Lightning Network is a global payments network that lowers costs, enhances speed, drives innovation, improves financial inclusion and brings the power of choice to consumers and merchants.”

The Strike Shopify integration for merchants has been designed with ease of use in mind, allowing retailers to easily accept Bitcoin payments as dollars.

Therefore Shopify businesses that take advantage of the platform’s connection with Strike can receive payments from across the world and save money on processing fees by using this cash-final settlement.

Furthermore, retailers on Shopify may use Strike's integration to expand their existing payment alternatives and tap into new global markets and purchasing powers.

Strike's connection also enables Shopify merchants to save money by processing payments at a minimal cost.

As a result, Strike eliminates some of the hassles that retailers often experience when dealing with Bitcoin by rapidly converting Bitcoin payments to dollars.

Warren Lotas, an LA-based streetwear company that focuses on curating high-quality products with one-of-a-kind artwork hand-drawn by Warren himself, is one of Strike's inaugural merchant partners.

However, any merchant interested in using Strike can now apply for early access using the link provided.

So, what are your thoughts on the new Stripe Shopify integration? Reach out and let us know.