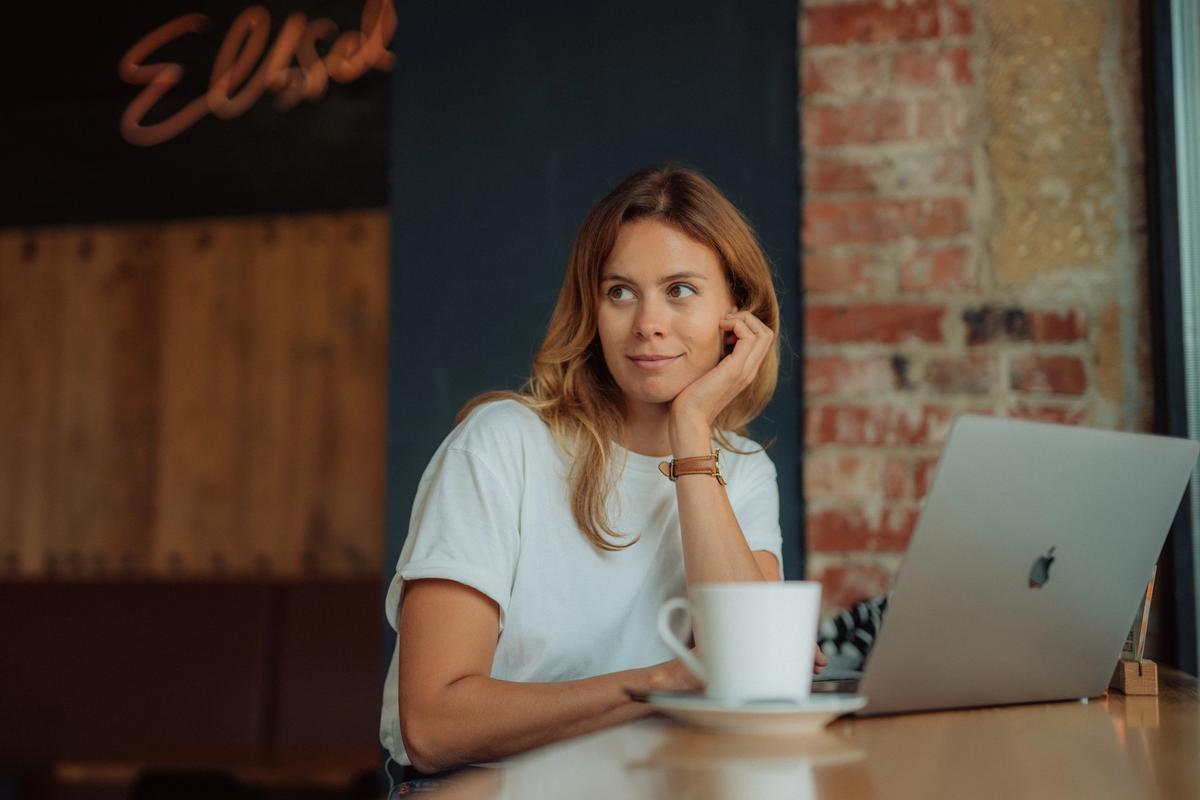 Linktree, the popular “link in bio” service, is launching a Shopify integration to provide users with a way to promote their business and its products directly on the platform.

With this integration, Linktree users will be able to launch an ecommerce storefront on Shopify via their Linktree account to showcase the products and services on offer.

It is hoped that as the two solutions merge, increased sales will be driven and reaped for users across both Linktree and Shopify.

It has been announced that being able to launch an ecommerce storefront on Shopify via a Linktree account will now be a free feature for all Linktree users to benefit from.

Linktree have stated that their partnership with Shopify will allow creators to grow while connecting to global audiences, but now that users can link their Shopify ecommerce storefront with Linktree, account holders will be able to select the products and collections that they would like to promote.

Additionally, there is also an option for account holders to live sync their Shopify collections onto Linktree so that any changes made on Shopify will be reflected directly back into Linktree.

Furthermore, digital users can also display up to six products at any given time while hosting multiple links for different collections and/ or stores.

The Co-Founder and CEO of Linktree - Alex Zaccaria, commented in a statement:

- “We are excited to welcome Shopify to our ever-expanding list of Linktree functionalities that enable users to streamline shopping, better connect with audiences and ultimately, drive more purchases.

- Linktree intends to integrate more platforms relied on by creators to monetise and run their online business.”

Linktree have also stated that the company’s collaboration with Shopify is the latest in a series of creator-focused efforts.

For those of you who haven’t already heard, this Shopify collaboration has landed just a few months after the Linktree x PayPal partnership took place and we suspect that this partnership occurred with the sole purpose of expanding their recently introduced “Commerce Links” as tools for direct payment on Linktree.

Launched in March, Commerce Links now allow users to take and make payments directly from their Linktree account without having to open a new browser or tab.

Alongside the platform’s recent partnership with PayPal, the company also announced its acquisition of the automated music link aggregation platform Songlink/Odesli.

So, not only is Linktreee focusing on presenting a Shopify ecommerce storefront and accepting PayPal payments, it would seem as though the platform has been focusing on a new music link acquisition too.

In short, Songlink/Odesli has been launched into the platform’s “Music Link” feature, which automatically displays the same song or album across all music streaming services to let users listen to content on their preferred platform.

To our knowledge, anyone with a Linktree account can enjoy this feature. So, Linktree is one to watch, alongside Shopify of course. What are your thoughts on this ecommerce partnership? Reach out and let us know.

Equally, if you’re actively looking to work with a Shopify agency designer or developer to assist you with your business, we’d love to hear from you. Get in touch to get started!